RIPCO to Expand Into Queens With Winick Realty’s Thomas Caliendo 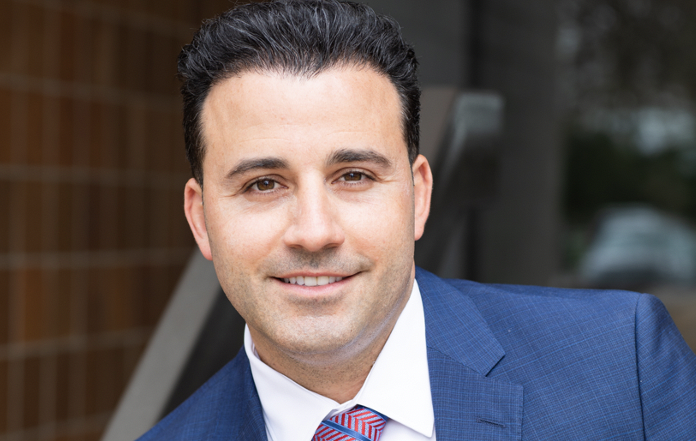 Caliendo joined RIPCO last month from Winick Realty Group and has experience working with brands, including T-Mobile, First National Bank and Paris Baguette. During his more than five years as a director and senior broker at Winick, he expanded the real estate agency’s presence in Brooklyn. Now, Caliendo and RIPCO are shifting their focus northward to Queens.

“Now that I’ve come to RIPCO, I feel there’s a tremendous opportunity for RIPCO to do the same thing they’ve done in … Brooklyn and Manhattan, and expand their presence in the Queens market,” Caliendo told CO. “There’s a lot of opportunity for … a lot of the tenants that we represent exclusively to enter that market. It’s still developing, it still has plenty of upside and I think it’s being underserved by a lot of brokers.”

Long Island City was of particular interest to Caliendo. Its location — just one to two subway stops away from Manhattan — makes it a great neighborhood for new developments, many of which have already started, said Caliendo.

“It’s like a blank canvas, Long Island City,” Caliendo said. “They’re still trying to figure out the zoning requirements to even accommodate some of the tenants that we represent that have these tremendous footprints.”

The neighborhood is primed for growth, especially for big-box retail stores, Caliendo said. And Amazon scrapping plans for a second headquarters in Long Island City leaves an opportunity for other businesses to enter the area, Caliendo added.

Prior to his work at Winick, Caliendo was an agent at Sabre Real Estate Group for just under two years, where he guided clients in commercial real estate acquisitions, lease obligations, asset repositions and dispositions. A native New Yorker, Caliendo has a master’s degree in financial planning from Molloy College and a bachelor’s degree from SUNY Farmingdale.

A spokesperson for Winick did not immediately respond to a request for comment.