Tricera Capital and LNDMRK Development acquired the eight-story property, with the former sketching out plans for a headquarters space 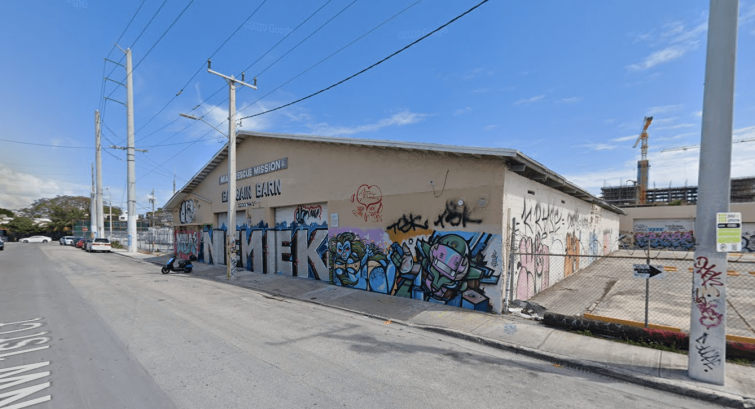 Amerant provided senior financing for the acquisition while Glacier Global Partners provided a mezzanine loan. The Real Deal, which first reported news of the sale, noted the loans total a combined $19.6 million, or 70 percent of the purchase price.

The lenders committed to another $7.9 million in future funding, bringing the total funding secured to $27.5 million — or within half a million dollars of the purchase price — Commercial Observer has learned. In total, Amerant provided $18 million in senior financing and Glacier provided $9.5 million in mezzanine debt. The financing was secured by Scott Wadler and Michael Basinski of Berkadia.

Tricera plans to house its corporate headquarters in a portion of the space, Scott Sherman, Tricera co-founder and managing principal, told Commercial Observer.

Tricera and LNDMRK are in negotiations with several tenants that would take up approximately 50,000 square feet of the building, Tricera Co-Founder and Managing Principal Ben Mandell said in prepared statements. Coworking operator Spaces currently takes up about 30 percent of the office space and an additional 1,700 feet of retail space in the first-floor lobby.

“The amount of activity we’ve had on the leasing front, even prior to closing, has been incredible — beyond expectations,” said Sherman.

The ground-floor retail space is already leased to two small eateries: Chicago-based Bonci Pizza, which Sherman expects to open very soon, and Mini Market, a bodega-style shop. Kissaki Sushi — a restaurant group out of New York — inked a lease for a restaurant called “O” on the property’s rooftop, TRD reported.

The property is slated for some cosmetic improvements, Sherman said. The firms plan to enhance the entryway, add more security features, and build out the upper floors while searching for tenants.

Sherman plans to lease out the building first, and then move Tricera’s headquarters into whatever space remains, he said.

“We’ll take whatever’s left. We want to make money, so wherever we need to go, we’ll go,” he joked. “If someone wants to pay me more rent for that, they can have it.”

Law firm Polsinelli represented Tricera and LNDMRK in the transaction. The partnering companies are developing other properties in Wynwood, including a 12-story apartment building and a luxury retail project in Miami’s Design District.

Update: This story has been updated since publication to include details on the financing arranged by Berkadia, as well as details on an additional land parcel included in the sale.