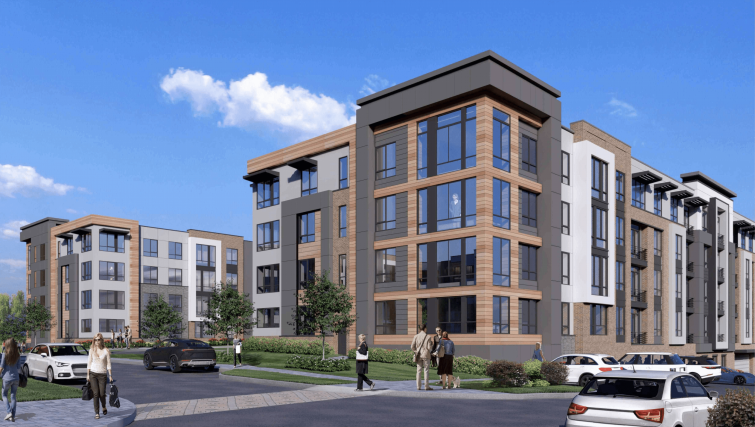 A rendering of The Morrison in Parsippany, NJ. Courtesy: MRC

The debt from Josh Zegen’s firm will go toward the site acquisition and subsequent construction of 325 units at 100-120 Cherry Hill Road in Parsippany, as well as 220 units and 60 adjacent townhomes at 180-181 Mountainview Boulevard in the township of Basking Ridge.

Zegen, a co-founder and managing principal of MRC, said his company was “pleased” to lend on the construction of “Class A, highly amenitized, residential properties in attractive, high-barrier-to-entry New Jersey markets,” calling the sponsor “a prolific New Jersey commercial real estate developer with a strong development pipeline of more than 2,000 residential units and 800,000 commercial square feet across New Jersey, and we look forward to further expanding our relationship with a repeat borrower.”

The Parsippany development will be called The Morrison, while the development in Basking Ridge will don the name The Residences at Mountainview, per MRC. 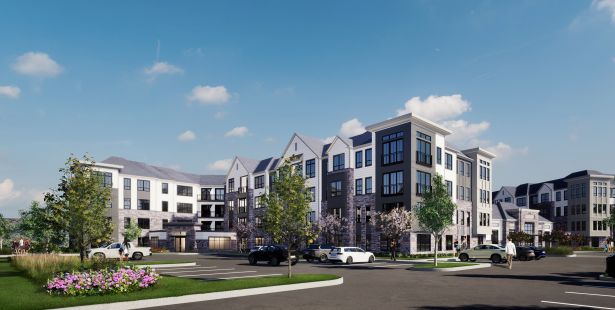 Accurate Builders purchased both sites last year and has obtained the approvals necessary to break ground on both projects, which are located about 18 miles from each other in suburban northeastern New Jersey.

The Morrison’s 325 residences will be spread across two buildings, and it will offer studios and one-, two- and three-bedroom apartments; it will also have a parking garage for residents, as well as a courtyard, a pool and ample recreation space.

The plans for The Morrison were reviewed as early as January 2020, before the pandemic, by the Parsippany-Troy Hills Planning Board, according to a report from the Parsippany Focus. Those plans called for both buildings to span more than 56,000 square feet, with the pair splitting the 325 proposed units, 20 percent of which would be designated as affordable. The proposal also outlined the inclusion of 608 parking spaces, with 268 being covered spaces situated at the ground level of each building and 340 spaces being surface parking.

The Residences at Mountainview will be situated on a sizable 76-acre plot, offering a mix of studio, one-, two- and three-bedroom apartments, as well as townhomes with three-bedroom layouts; the townhomes will also include garages. The site will have a clubhouse, a swimming pool, a fitness center, an event room, and lounge and game room.