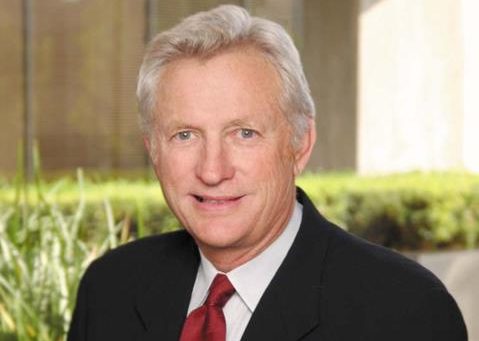 Bill Lee, the founder of commercial brokerage Lee & Associates, died on Monday night after a long battle with cancer, the brokerage announced. He was 78.

Lee founded the firm in 1979 in Orange County, Calif., with a model that focused on collaboration between brokers and maximizing commissions, the company said.

The brokerage later grew to 65 locations across North America — opening a New York City office in 2011 — that employ more than 1,300 people.

Before founding his eponymous firm, Lee spent nine years as a broker for Grubb & Ellis,  where he noticed a problem: the intra-office competition would sometimes tank deals that would’ve been good for the company.

So, Lee decided to set up his own shop, which included profit-sharing and giving offices a vested interest in the company as a whole to spur collaboration.

Lee led the firm for nearly three decades, before he retired in 2008 to spend his time running a bed and breakfast in California, where he grew all the fruits and vegetables for the food. He was succeeded by Jeffrey Rinkov, who officially became CEO of Lee & Associates in 2013.

“I am deeply saddened by the loss of our visionary founder, friend, and long-time leader,” Rinkov said in a statement. “On this difficult day, I stand in tremendous appreciation with the thousands of real estate professionals and their families that have been so positively impacted by the company Bill created and the unique structure that has served us for 41-plus years.”

Lee is survived by his children, Robb, John, Ryan and Katie, and nine grandchildren.