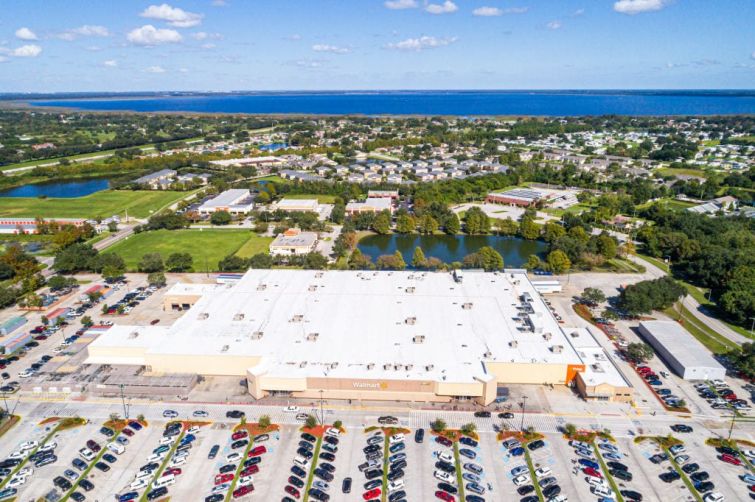 Kimco Realty Corp., an owner and operator of grocery-anchored shopping centers, is acquiring Houston-based Weingarten Realty Investors, owner of 159 grocery-anchored retail centers across the Sun Belt and West Coast, for about $3.87 billion in cash and stock.

Following the merger, Kimco will hold a national portfolio of 559 open-air, grocery-anchored shopping centers and mixed-use assets. The new additions from Weingarten are concentrated in states, including Texas, Florida, Arizona and California, according to Weingarten’s fourth-quarter earnings report.

“This combination reflects our conviction in the grocery-anchored shopping center category, which has performed well throughout the pandemic and provides last-mile locations that are more valuable than ever due to their hybrid role as both shopping destinations and omnichannel fulfillment epicenters,” Conor Flynn, CEO of Kimco, said in prepared remarks. “It also gives us even greater density in the Sun Belt markets we are targeting as well as visibility into the trends shaping necessity-based retail.”

For every Weingarten share, its shareholders will receive 1.408 shares of Kimco common stock plus $2.89 in cash, or about $30.32 per Weingarten share based on Kimco’s April 14 stock price. The firm has 127.6 million shares outstanding, according to Bloomberg data, equating to a valuation of about $3.87 billion.

The two companies expect the deal to close during the second half of 2021. Kimco’s Flynn will continue to serve as CEO.