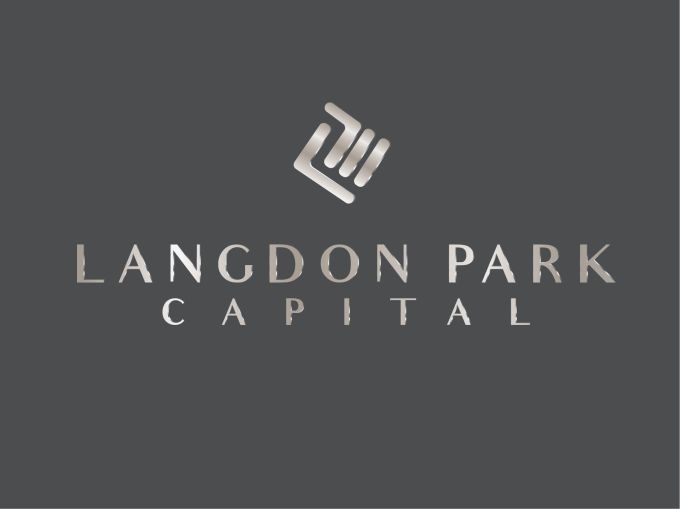 A new L.A.-based, minority-owned business, Langdon Park Capital, has launched with the mission of providing high-quality housing and business facilities for Black and Latinx communities in the U.S.

Backed with seed capital from Kennedy Wilson and through a mix of institutional investors, U.S. universities and Fortune 500 companies, the newly formed company will focus on building and buying commercial and multifamily real estate investments. The firm will be headed by CEO Malcolm Johnson, who was previously a senior banker at JPMorgan Chase and the former Bank of America Merrill Lynch. (He is also an ex-NFL wide receiver, to boot.)

“We’ve built a team and we’ll continue to build a team that is dynamic, that is diverse and really does have cultural competency in the places where we own properties,” Johnson said. “It’s not enough just to say, ‘we plan to invest in communities that are diverse.’ We plan to support and engage those communities, because our really experienced leadership team understands firsthand what it’s like to grow up in those communities, and what those communities really need from a partner, not just a property owner.”

The commercial real estate industry at large is overwhelmingly white and male, but Johnson noted that commercial real estate — which constitutes where people work, sleep and eat — covers people from every demographic and walk of life. Langdon Park Capital will focus on areas in California — like Los Angeles, North Orange County, East Oakland — and the mid-Atlantic with diverse communities. Its headquarters in South L.A. aims to establish a strong presence within the Black and Latinx communities, Johnson said.

“We are deeply committed to making a positive difference in communities where we operate, and our partnership with Langdon Park Capital is a natural next step as we continue to expand our focus on social impact investment,” said William McMorrow, chairman and CEO at Kennedy Wilson, in prepared remarks. “We have full confidence in Malcolm’s vision and we are excited to play a role in this high-impact enterprise. We look forward to enabling him to significantly scale the business in the years to come.”

Johnson said the company would focus on naturally occurring affordable housing, like older housing stock that the company can ensure are safe, clean and have amenities like Wi-Fi access or after-school centers, rather than adding high-end amenities to upcharge renters. With less turnover from stable rents, the investors hope to foster a sense of community.

The company will focus on developing and acquiring preleased warehouses and logistics centers first, where it will serve as a bridge to onboard local workers for those spaces by connecting with local nonprofits. Langdon Capital is targetingFortune 500 companies, many of which are seeking diverse partners, Johnson said.

Partners with Langdon Park Capital will need to share in the company’s mission, said Johnson, in promoting and improving the skills of employees, rather than just trying to find the lowest possible labor cost.

“I have a responsibility to the greater good that is directly intersecting with my responsibility as CEO of Langdon Park Capital,” Johnson said. “Every part of our company’s values, our mission, and our culture is to uplift and strengthen communities, and make them better for the long term. And that is really how we create value. There’s no part of any of our partnerships that will be at any point more focused on financial returns than the opportunities we create and the legacy we leave behind in the communities where we invest.”

Johnson is joined by two other finance professionals: Raymond Junior and Richmond McMurray. Junior, who leads the firm’s residential investment team, co-founded GreenShoots Communities, a finance and community development consulting firm. Prior to that, he worked for 19 years at JPMorgan Chase as a director in the firm’s community development banking group. McMurray, Langdon’s head of legal and compliance, has held positions at Athene Holding and Latham & Watkins.