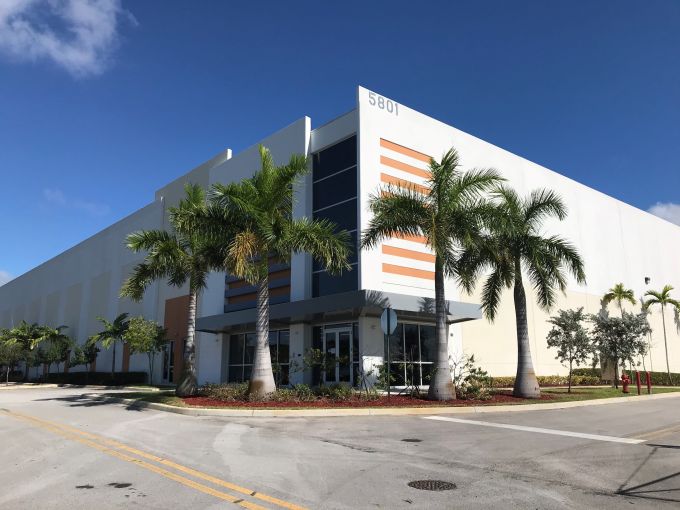 Iberia Foods, the food and beverage distributor whose products are in 12,000 stores nationwide, signed a lease for 77,966 square feet of industrial space in Miami-Dade County.

The food distributor — known for its portfolio of brands from the Caribbean, Latin America, and Spain — is taking over a Hialeah warehouse in the Centergate at Gratigny complex located at 5801 and 6301 East 10th Avenue. Brokers involved in the deal declined to divulge lease terms.

“This prominent, Class A industrial park is centrally located in north Miami-Dade County, right off the Gratigny Expressway, making it an ideal location for distribution throughout South Florida,” said Transwestern’s Thomas Kresse, said in prepared remarks.

Before Iberia Foods’ arrival, the space was vacant, said The Easton Group’s Michael Waite, who represented the company. The distributor took occupancy on April 1, he added.

Iberia Foods is expanding its industrial footprint in Florida. It already has a location in Orlando, and another around the corner from the new Hialeah warehouse at 12300 NW 32nd Avenue, according to the company’s website.

Miami’s industrial market is rebounding after leasing activity in the county fell 24.4 percent in 2020 from the previous year, according to a Cushman & Wakefield report. Asking rents reached an all-time high in the fourth quarter, averaging $8.86 per square foot. Just last week, CO reported on a quartet of new industrial leases in Miami-Dade County totaling 293,278 square feet.