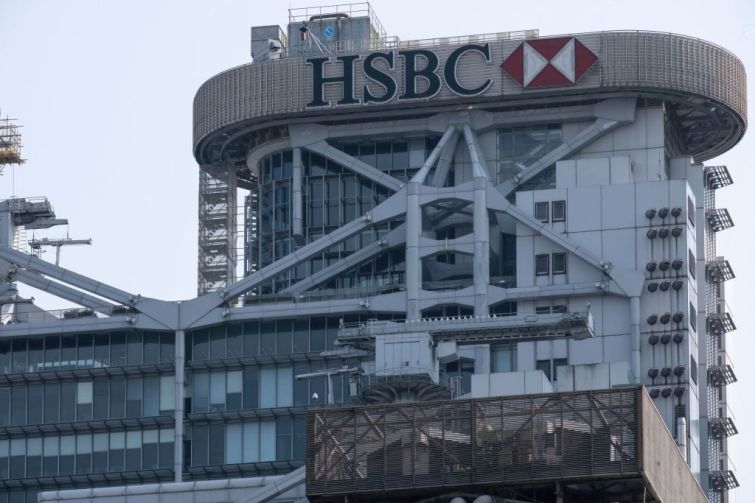 More than 1,200 of HSBC’s United Kingdom-based call center staff will work from home permanently, while its Hong Kong offices reopen later this month.

HSBC moved to make most of its call center staff in England, Wales and Scotland remote permanently after about 70 percent of them volunteered to never come back to the office, Reuters reported. The bank offered them about $400 extra per year to cover additional expenses incurred from working from home.

The staff opting for remote work will only be required to come into the office for training, according to Reuters. A quarter of HSBC’s call center employees want to remain in the office part of the time, while 5 percent want to work full time in the office.

Meanwhile, HSBC plans to open its Hong Kong offices to a 50 percent capacity on April 12 as the coronavirus infection rate in the Chinese city declines, Bloomberg reported. Previously, only critical staff were allowed to be in the office there.

A spokesperson for HSBC did not immediately respond to a request for comment.

HSBC is hardly the only bank shifting its office usage after COVID-19 forced employees to work from home.

JPMorgan Chase CEO Jamie Dimon said in his annual message to shareholders this week that “remote work will change how we manage our real estate” and expects major changes to its office footprint.

“As a result, for every 100 employees, we may need seats for only 60 on average,” he said. “This will significantly reduce our need for real estate.”

The bank is already looking to sublet just under 700,000 square feet at 4 New York Plaza and more than 100,000 at 5 Manhattan West in Manhattan, adding to an already historic volume of sublease space in the borough. However, JPMorgan still intends to finish and occupy its new 2.5 million-square-foot headquarters at 270 Park Avenue.

Citigroup said in March that it was switching to a hybrid work model for most employees, though did not detail if that will affect its current office footprint.

For its part, HSBC already closed a call center in Wales during the pandemic, but the fate of its locations in England and Scotland are unclear, Reuters reported. While a growing number of banks are switching to more remote work and shedding space, Morgan Stanley is going the other way.

The bank previously told Commercial Observer that it plans to fully return employees to its Midtown headquarters at 1585 Broadway as soon as “it is safe to do so,” though some staff might be able to work remotely from time to time.