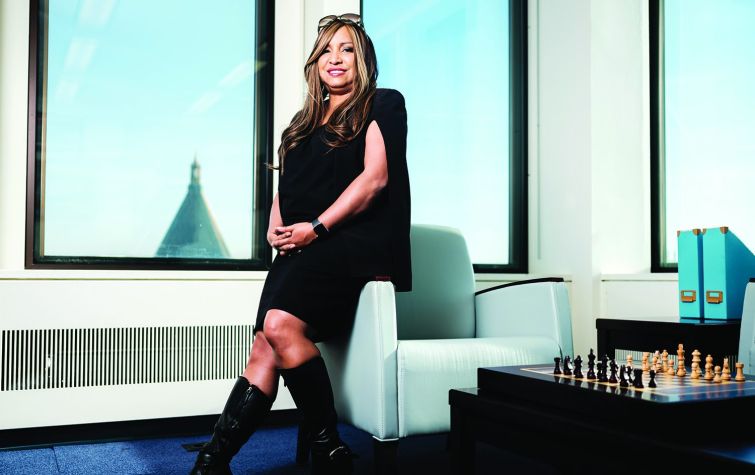 Patton admitted to violating the law — which bars civil service employees from engaging in political activity — after she used her position at HUD to make a video about public housing conditions for the Republican National Convention (RNC), according to the OSC.

As part of her settlement with the OSC, Patton will pay a $1,000 fine and be barred from federal employment for two years.

Patton had little experience in housing policy, previously serving as vice president of the Eric Trump Foundation and as a senior family assistant to the Trumps, when she was named as the head of HUD for the region in 2017.

While in office, Patton slammed Mayor Bill de Blasio over the city’s failed management of the New York City Housing Authority (NYCHA), which was eventually put under federal control, and temporarily lived in NYCHA buildings to highlight their poor conditions.

Patton met residents during her NYCHA stays and later recruited them to produce a video on public housing for the RNC last year, OSC said. The four NYCHA tenants later told The New York Times that they were never told their interviews with Patton would be used for the convention, and only one said they were a Trump supporter.