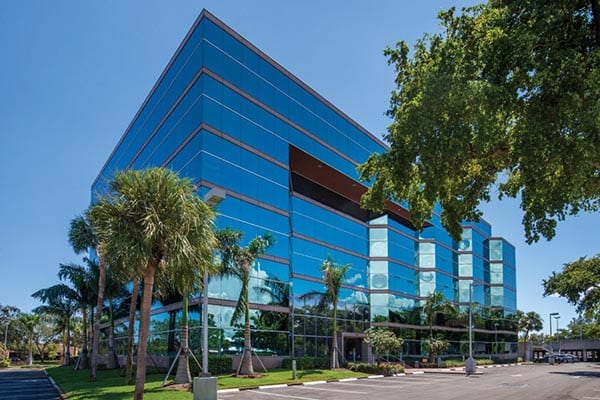 The firm, one of the fastest growing private forensic DNA labs in the country, will be moving from 260 SW Natura Avenue, also in Deerfield Beach, where it currently occupies roughly half as much space. The company, which needed more room to expand its operations, expects to move in the fourth quarter, according to information from JLL, which represented DNA Labs in the deal.

Hillsboro Center is a 216,101-square-foot, five-building office park with addresses at 600 and 700 West Hillsboro Boulevard. DNA Labs will occupy an entire building within the complex. The landlord, Boca Raton-based Grover Corlew, declined to disclose the asking rents behind the deal. Asking rents for 600 West Hillsboro are advertised at $18.50 per square foot, on a triple-net basis.