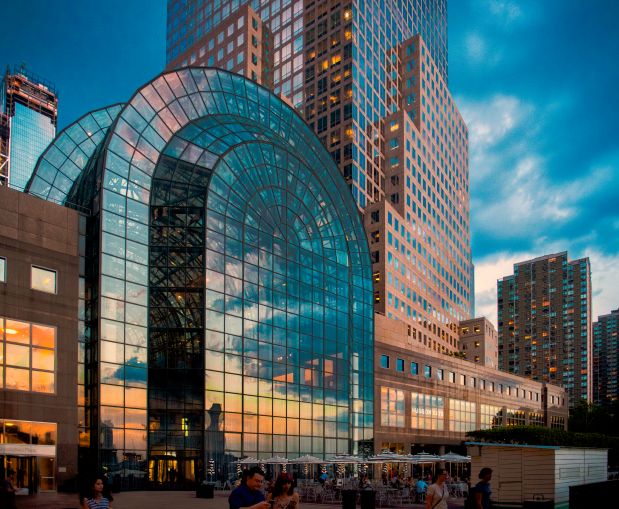 The asset management firm plans to buy the rest of the shares of BPY, one of North America’s largest landlords, that it doesn’t already own for $18.17 per share in cash, according to Brookfield Asset.

The deal was unanimously approved by BPY’s board, but still needs to be voted on by the real estate investment trust’s (REIT) shareholders. If given the green light, BPY will go private in the third quarter of this year.

“We are pleased to have reached an agreement with BPY’s independent directors on a transaction we believe is appealing to BPY unitholders in many aspects and allows for greater optionality in how we manage our portfolio of high-quality real estate assets,” Nick Goodman, managing partner and CFO of Brookfield Asset, said in a statement. “Not only can unitholders choose to receive a meaningful portion of their consideration in cash at a significant premium, but they will also have the option to remain invested in the future upside of our real estate business and alternative asset management franchise.”

BPY — which owns properties like One Manhattan West and Brookfield Place in New York City — faced a tough 2020, as the coronavirus pandemic forced office workers to stay home and retailers to temporarily shutter for months. As a result, BPY lost $2 billion last year, which it blamed on “unrealized reductions of values of certain assets.”

BPY was formed in 2013, when Brookfield Asset Management spun it off into a public company that traded on both the Toronto and New York stock exchanges. The REIT made a splash in 2018 after it bought mall owner GGP for $9.25 billion in cash.

Brookfield Asset Management announced in January that it planned to take BPY private, with the original deal being worth $5.9 billion, Bloomberg reported. Goodman told Bloomberg the move to go private was spurred by the thought that BPY’s stock traded at a discount compared to the value of its assets, well before the pandemic hit.