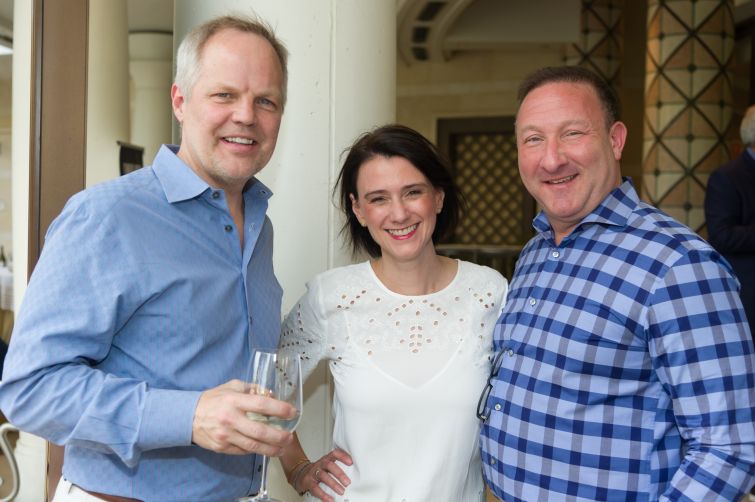 TrueRate — backed by Olive Tree Ventures, an affiliate of national multifamily property owner Olive Tree Holdings — matches borrowers with lenders in real time online. Lenders, including Colliers International and KeyBank Real Estate Capital, are some of the firms actively using TrueRate, which has already received its first applications, according to the company.

“It’s become apparent that, 10 years from now, this is how business will be done,” Gorczycki told CO. “When somebody buys a property, they negotiate very hard to the last dollar, but when they finance a property, it’s sort of a black hole. They have no idea if they’re getting the best rate, the best term. We’re making that process transparent.”

Borrowers can apply for loans on TrueRate’s online platform through a standardized form that is then sent to lenders to review.

Lenders give borrowers soft quotes, allowing borrowers to review a variety of options before settling on a lender. TrueRate advisors then connect the parties to close the deal.

When deals are traditionally brokered, Gorczycki said it was unclear if a lendee was getting the best deal possible because brokers couldn’t get quotes from every insurance company, bank or agency lender in the market.

“I always used to be very conscious about making sure that I was getting this borrower the best deal,” said Gorczycki. “But a lot of mortgage brokers are simply bringing it to the guy that they golf with or take them to ball games or so forth. So, the borrower never really gets the transparency that he’s getting the absolute best deal for his property.”

With TrueRate, borrowers can get quicker responses than the traditional lending process, seven days compared to up to a few months, according to the company. Since lenders receive the information simultaneously, and know they face some competition, Gorcyzcki said it could also ensure better deals for lendees.

Gorczycki previously spent five years as a senior director at Avison Young for five years before joining TrueRate and worked in a variety of asset types, including retail, office and hotels.

“We thank Dan for his time at Avison Young and wish him well in all his future endeavors,” Joe Harbert, principal and director of operations for the Northeast region at Avison Young, said in a statement.