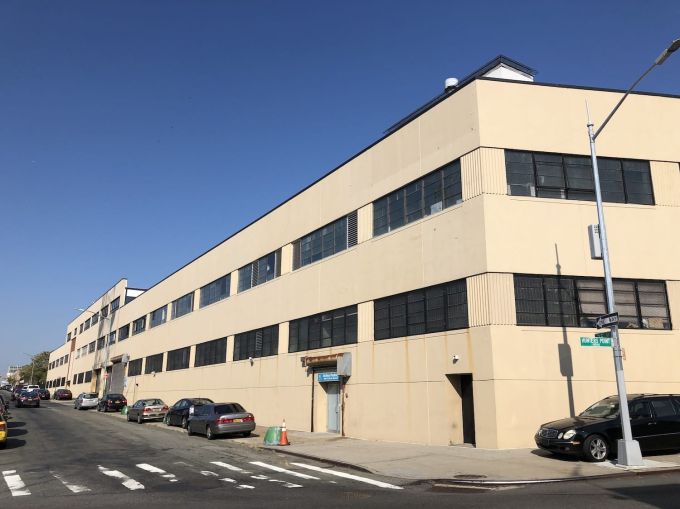 A joint venture between North River Company (NRC) and North Colony Asset Management landed a $51 million loan for a refinancing of a Queens industrial building, Commercial Observer has learned.

“Since acquiring the property in December 2018, ownership has had tremendous success implementing its repositioning plan,” Hernandez said in a statement. “We were able to capitalize on recent leasing successes at the property, coupled with upside potential from existing below-market leases, to arrange a long-term refinancing of the property at very attractive terms.”

Maquette brought the property to full occupancy when it inked a 10-year lease earlier this year to expand its footprint in the building by an additional 56,200 square feet. The company first signed a lease for warehouse space at the site in 2019.

“Our ability to reposition the asset and lease the building to 100 percent occupancy during a global pandemic is proof that industrial and Long Island City are resilient and will continue to outperform in a challenging real estate market,” Pachios said in a statement.

AIG and North Colony did not immediately respond to requests for comment on the refinancing.