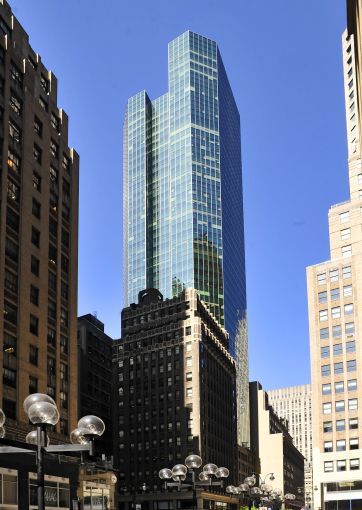 The firm signed a sublease with Steinberg Assessment Management for 5,500 square feet on part of the 40th floor of 12 East 49th Street between Madison and Fifth avenues, a source with knowledge of the deal said. Asking rents for the upper floors in the 45-story tower start at $95 per square foot.

Cross Rapids was founded last year by Kyle Cruz, a former senior managing director at Centerbridge Partners. It aims to focus on middle-market private equity and “special situations,” according to its website.

CBRE’s Ben Friedland and Hugh McDonald represented Cross Rapids in the deal, while Stephan Steiner and Ira Schuman of Savills handled it for the sublandlord. A spokesperson for CBRE declined to comment.

“We were pleased to have assisted one of our longest-standing clients dispose of unneeded space without taking a loss, which, in this current market, is a real achievement,” Steiner said in a statement.