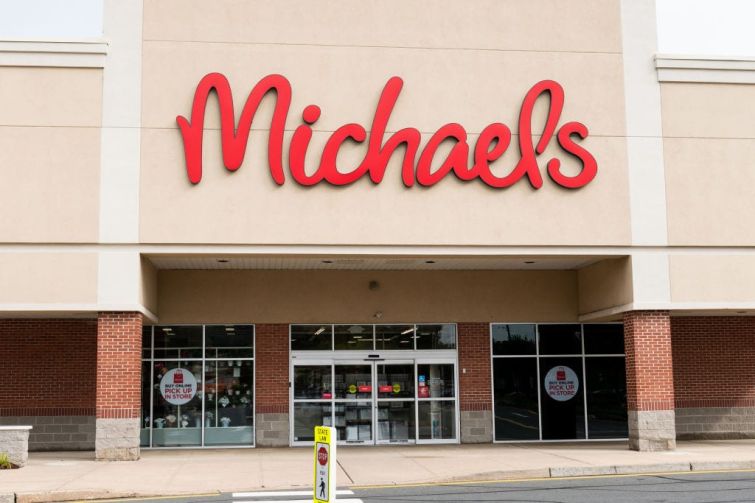 Arts-and-crafts retailer Michaels will go private once again after it agreed to be bought out by Apollo Global Management for $3.3 billion, the companies announced Wednesday.

The deal, which values Michaels at $5 billion, calls for Apollo to acquire all outstanding shares of Michaels for $22 per share, a 47 percent premium on the retailer’s closing price on Feb. 26, according to the announcement.

Apollo’s acquisition of Michaels — which has more than 1,200 stores across North America — is expected to close in the first half of Michael’s fiscal year. It also includes a “go-shop” period where the retailer will hear competing offers.

While buying a retailer during a global pandemic that has forced dozens of others to declare bankruptcy might seem like a strange move for Apollo, Michaels has actually done well with homebound people buying up crafts supplies.

Michaels ended the third quarter of 2020 with $1.4 billion in sales, a 15 percent increase year-over-year, according to its earnings report. Its online sales grew by 128 percent during the same time period.

The company has not announced its fourth-quarter results yet, but its e-commerce sales grew 269 percent year-to-date in Q3 2020.

“Our Michaels strategy and the work that we have done in the past year have led to phenomenal business results, strengthened our core business, and positioned Michaels for long-term sustainable growth,” Ashley Buchanan, CEO of Michaels Companies, said in a statement. “As a private company, we will have financial flexibility to invest in, expand, and improve our retail and digital platforms.”

Apollo’s acquisition of Michaels will mark the second time it’s been owned by private-equity funds. In 2006, Bain Capital Partners and Blackstone Group bought Michaels for more than $6 billion. The retailer then went public in 2014, The New York Times reported.

The purchase also marks the second pricey acquisition that Apollo has made in a sector distressed by the coronavirus pandemic.

Apollo also teamed up with VICI Properties to buy The Venetian hotel on the Las Vegas Strip and the nearby Sands Expo and Convention Center from the Sheldon Adelson-founded Las Vegas Sands Corp., the companies announced Wednesday.

That deal calls for Apollo to acquire the operation company behind The Venetian for $2.25 billion, while VICI will buy the hotel’s land and real estate assets for $4 billion.