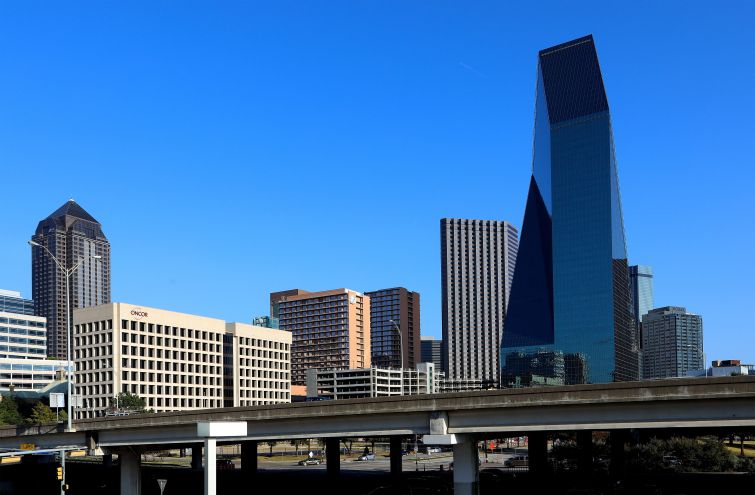 Lightstone Capital is continuing its expansion efforts with the hiring of commercial real estate veteran Lance Wright to lead lending efforts out of a newly launched Dallas office, the company announced Monday.

Wright, who arrives from ACORE Capital, will be a managing director and head of originations for Lightstone Capital’s Southwest, Southeast and Midwest regions. The Dallas office will be the New York City-based lending platform’s third office, following the opening of its West Coast office in Los Angeles last month.

“Lance’s experience and industry knowledge will further establish Lightstone Capital as a premier national debt platform,” Eugene Rozovsky, senior managing director of Lightstone Capital, said in a statement. “He has a deep and successful track record as a seasoned originator throughout the country and we look forward to his continued success with us.”

Rozovsky noted that Wright is Lightstone Capital’s most senior hire since it launched in December 2018, with the move underscoring the company’s confidence in targeting the middle of the country. Wright will lead the origination of senior bridge loans, mezzanine loans and preferred equity investments throughout the Central region. He will also be involved in sourcing, underwriting, negotiating and structuring debt investments.

Wright was previously a managing director in ACORE’s Dallas office. Prior to ACORE, he was a regional director at GE Capital Real Estate, where he oversaw origination efforts in the Central portion of the U.S. He was named one of the “20 Rising Stars in Real Estate” by Institutional Investor News in 2008.

Since launching Lightstone Capital just over two years ago, the real estate debt platform has expanded through a slew of deals, including a $44 million senior loan for two multifamily development sites in Santa Monica, Calif., and a $42.7 million senior loan for an apartment building in Jersey City, N.J. The firm, which is looking to double its real estate loan portfolio in 2021, focuses primarily on senior bridge loans, mezzanine loans and preferred equity investments. It has more than $3.5 billion currently under development in the residential and hospitality sectors.