Torres-Springer will replace Lorraine Grillo, who was recently tapped as the city’s COVID “recovery czar" 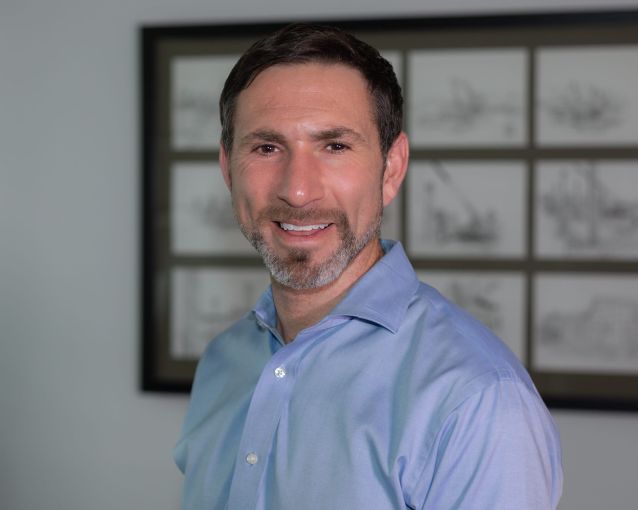 Mayor Bill de Blasio on Tuesday named Jamie Torres-Springer as the new commissioner of the New York City Department of Design and Construction (DDC), the agency responsible for everything from street repairs to building new recreational facilities.

Torres-Springer, who was previously the first deputy commissioner of the agency, will replace Lorraine Grillo as head of the DDC, after she was tapped by de Blasio last month to serve as the city’s coronavirus “recovery czar.”

“The Department of Design and Construction has been an unsung hero throughout the COVID-19 pandemic — building safe facilities at a breakneck pace to help our city fight this disease in every community,” de Blasio said in a statement. “Jamie Torres-Springer has been at the heart of that work, and he is the perfect leader to bring this agency into the next phase of our fight.”

The DDC manages nearly $13 billion of capital projects around the five boroughs, but in recent years has drawn the ire of local politicians and residents frustrated by the long delays and ballooning costs of its projects.

A 2017 Center for an Urban Future report found that DDC-managed projects took a median of four years to build, with a median cost of $930 per square foot, more than double the average price tag to build new office space in the city. One Staten Island politician even created an online game for constituents to vote on whether a DDC project will miss its deadline.

However, things seemed to turn around for the agency once de Blasio named Grillo as commissioner in 2019, splitting her time between that and her post as president and CEO of the New York City School Construction Authority. Torres-Springer joined the DDC that same year as first deputy commissioner.

In 2019, the DDC released a plan to cut delays at the agency that called for modernizing the agency’s pre-construction phase, creating technology to better track timelines, continuing to pay contractors during budget increases, and notifying the community of any snags along the way. So far, the DDC said that the plan, which Torres-Springer played a key role in drafting, has shaved six months off of its typical capital project timelines.

The DDC has also been in charge of building field hospitals, testing sites, vaccination centers and other facilities during the coronavirus pandemic.

Before he joined the DDC, Torres-Springer worked as a partner for real estate consulting firm HR&A Advisors. He also served as deputy director for the de Blasio administration’s special initiative for rebuilding and resilience after Hurricane Sandy, and helped develop the city’s $20 billion long-term resiliency strategy.

“I’m very honored by Mayor de Blasio’s decision and I intend to keep pushing changes at DDC and in the overall capital construction process so that we can build faster and more efficiently for the people of New York City,” Torres-Springer said in a statement. “I am grateful to have served with Lorraine Grillo at DDC as she led the charge for reform.”