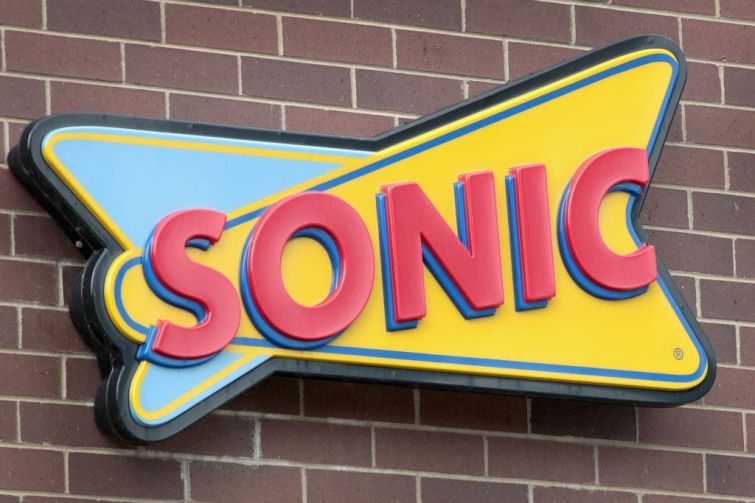 Fast-food chain Sonic, known for its drive-through locations nationwide, will open its first outpost in Manhattan.

Sonic signed a 10-year lease for 5,400 square feet over three floors at 966 Avenue of the Americas in Midtown South, according to landlord broker Craig Slosberg at Newmark. Asking rent was $600,000 a year. The deal was first reported by The Real Deal.

The fast-food chain, which was founded in 1953, headed to New York City for the first time in 2015, when it opened a location at 148 Page Avenue on Staten Island. Sonic will replace a former Pax Wholesome Foods at 966 Avenue of the Americas. Sonic’s opening date was not immediately available.

“It’s an indication that the market is improving,” Slosberg said. “This is the first retail transaction on Sixth Avenue between 34th and 42nd streets in over a year.”

Update: This story has been updated to show the deal was for 5,400 square feet and that Newmark’s Craig Slosberg was the landlord broker.