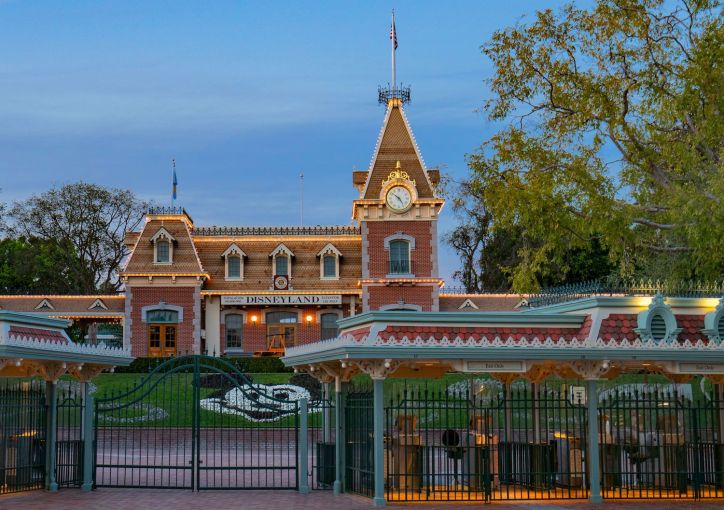 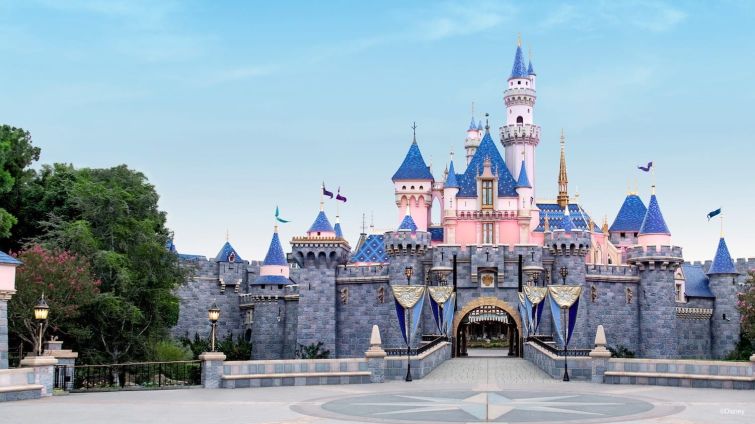 As more vaccines are administered and the case rates improve, counties will advance to the orange tier, and theme parks will be able to open to 25 percent capacity. photo: Disneyland Facebook 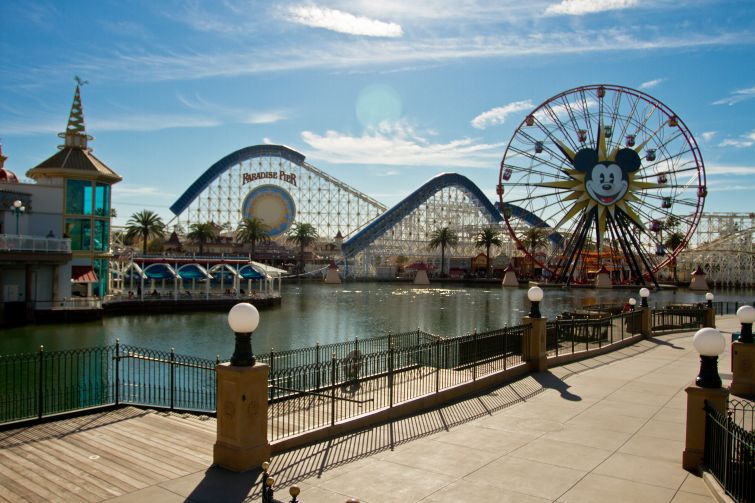 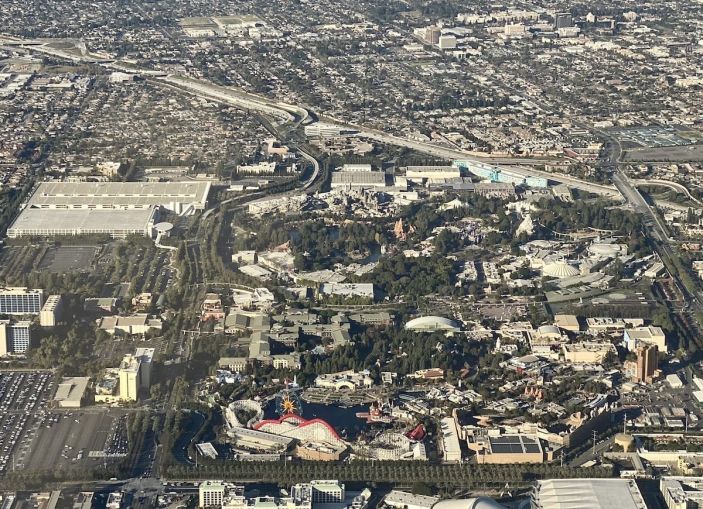 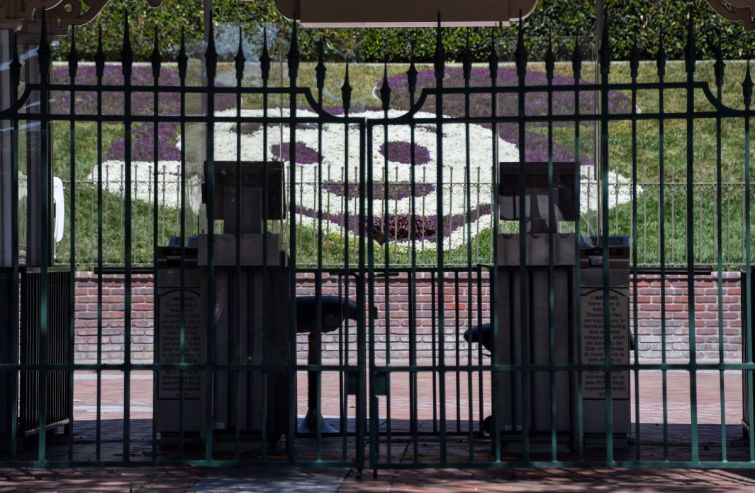 Get those Mickey Mouse ears out of the closet.

After being closed for almost a full year, Disney CEO Bob Chapek said he expects that the company will reopen Disneyland and California Adventure in late April, and recall 10,000 furloughed employees, the Los Angeles Daily News reported. He expects to announce an official date in the coming weeks.

“Here, in California, we’re encouraged by the positive trends we’re seeing, and we’re hopeful they’ll continue to improve and we’ll be able to reopen our parks to guests with limited capacity by late April,” Chapek said at a shareholders meeting.

Last month, the company said it expected its theme parks in Anaheim would stay closed through March, as Commercial Observer reported.

Amid the winter spike in positive coronavirus cases, local health officials had previously warned that the Southern California tourist magnet might not be able to reopen until at least the summer. But last week, state officials updated the Blueprint for a Safer Economy, setting the stage for theme parks to open across the state with significant capacity and safety modifications by April.

Local health officials announced this week that they expect most of Southern California will be eligible to move to the second of four tiers — from the purple tier to the red tier — due to improvements in average case rates and the number of administered vaccines. Advancing to the red tier allows for theme parks to open at 15 percent capacity, and for in-state visitors only.

As more vaccines are administered and the case rates improve, counties will advance to the orange tier, and theme parks will be able to open to 25 percent capacity. The final yellow tier allows for only 35 percent capacity. Then, all businesses will be allowed to operate 100 percent after Gov. Gavin Newsom lifts the state of emergency.