Tesla and Cision are tenants in the portfolio 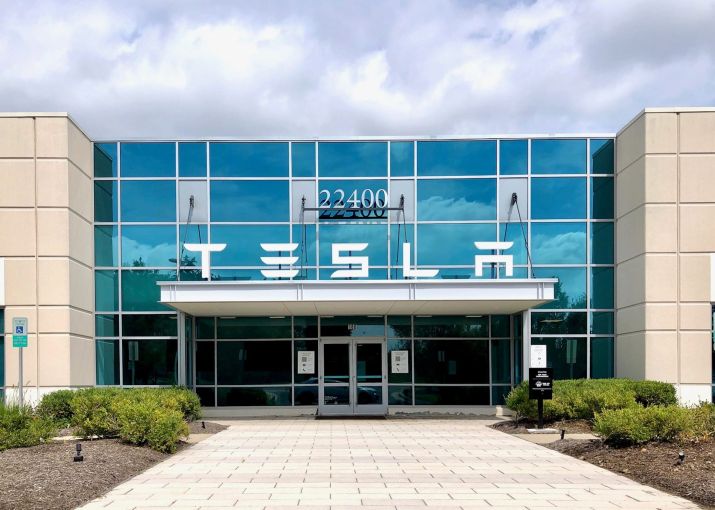 The frontage of Tesla's industrial space within the portfolio. Courtesy: Newmark

Miami-based Elion Partners has nabbed $155 million in debt from Bank of America to refinance 1.33 million square feet of industrial real estate it holds in the Washington, D.C., metropolitan area, Commercial Observer has learned.

The proceeds went toward five industrial parks comprising 26 total buildings co-owned by Elion and its partner, Buchanan Partners, that are situated in infill locations throughout the D.C. metro area, such as the D.C. suburbs of Germantown, Clarksburg, Rockville and Beltsville, all in Maryland, as well as Sterling, Va.

A Newmark team led by Dustin Stolly and Jordan Roeschlaub, along with Chris Kramer, Nick Scribani and Joe Donato, sourced and arranged the debt financing on behalf of Elion and Buchanan.

In a statement, Stolly said that Elion has an “exciting acquisition pipeline and plenty of dry powder to capitalize on the bullish logistics space,” adding that the firm’s track record in the industrial sector made it “an attractive partner to both existing and new lending relationships.”

Elion is an industrial real estate investment firm with about $1.6 billion in assets under management that targets first-, middle- and last-mile industrial assets in “high-barrier, high-growth urban markets where long-term demand for logistics real estate is primarily driven by the accelerated pace of e-commerce,” according to its website. It had a busy year in 2020, acquiring approximately 1.3 million square feet of last-mile industrial product in and around cities like Seattle and San Francisco, and in key industrial markets in Southern California and South Florida.

Elion and Buchanan have made upgrades to the landscaping and amenities of each of the business parks included as collateral in this deal, per Newmark.