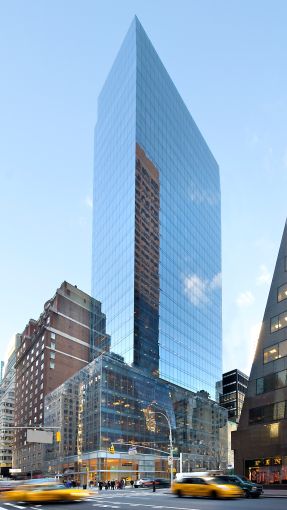 Anomaly inked a deal for 11,500 square feet on the entire 25th floor of Boston Properties’ 30-story building between East 52nd and East 53rd streets, a source with knowledge of the deal said.

The source could not provide terms of the deal, but recent ones in the property had asking rents in the $130s per square foot, as CO previously reported.

Anomaly was started late last year by Ben Jacobs, who spent a decade at Viking until he left in June, Bloomberg reported. The hedge fund — which started with $600 million, but plans to raise another $1 billion this year — plans to focus on the health care and consumer sectors, according to Bloomberg.

Anomaly will join a bevy of hedge funds that call the 335,598-square-foot 510 Madison, which was built to attract those firms, home.

Harry Macklowe developed 510 Madison in 2008 with the hope of attracting hedge fund tenants, but he struggled to fill the building — ending 2008 with just one deal signed — and fought to keep control of the property, The New York Times reported.