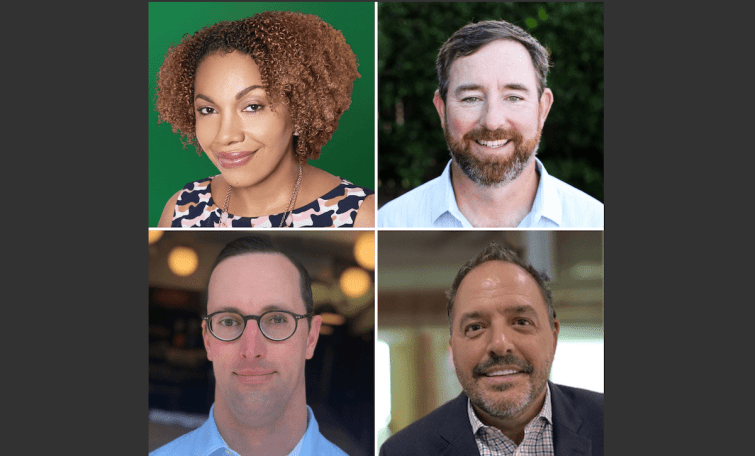 The rate of hirings and promotions in the commercial real estate industry has been on the rise, and seems to be headed back to “pre-COVID” levels.

Investment management firm Oaktree Capital Group appointed Depelsha McGruder to its board of directors. McGruder is the COO and treasurer of the Ford Foundation, and she previously served as COO of New York Public Radio, and spent 17 years at Viacom.

Alternative lender and investor Sabal Capital Partners announced 14 new hires, including Owen Bouton and Michael Cozza — both from CIBC — to be managing directors of the company’s CMBS group.

On the agency lending side, Christopher West will be production manager of term lending sales. He previously served as mortgage originator at Greystone Servicing Co., and held various roles at Basis Investment Group, Walker & Dunlop and CBRE.

Meanwhile, JLL has moved into its new 35,000-square-foot office at Intersect in Irvine. Intersect is a four-building, 430,000-square-foot Class-A office campus located on five acres, and it is owned and operated by a joint venture between Hines and PIMCO.