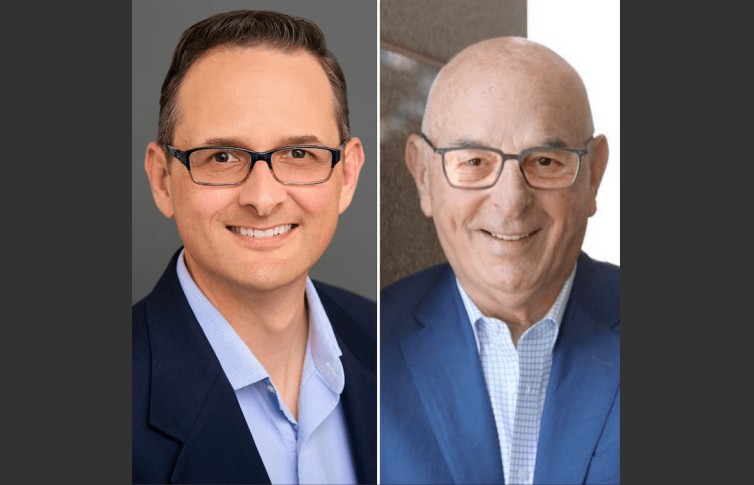 Brian Saenger, left, is the next president and CEO of The Ratkovich Company. Founding CEO Wayne Ratkovich, right, will assume the new position of chairman. photos: courtesy TRC 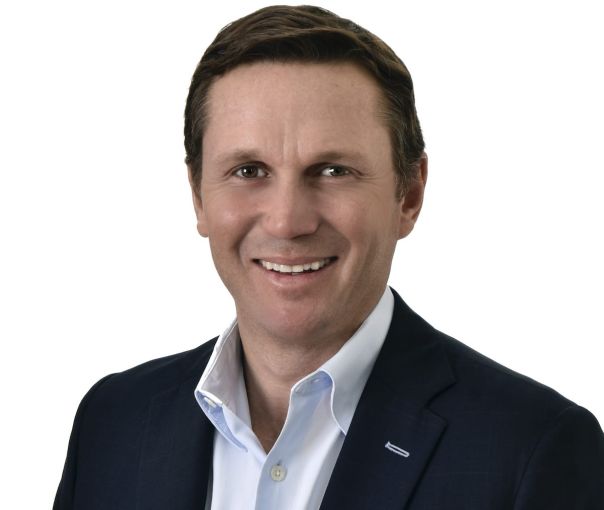 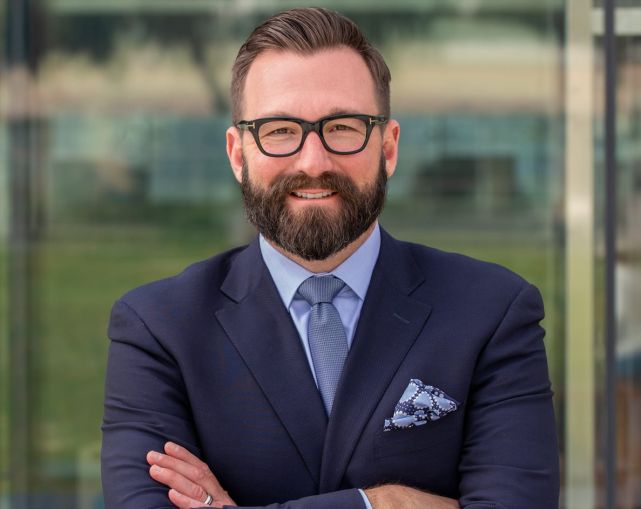 The firm named COO Brian Saenger as its next president and CEO. Founding CEO Wayne Ratkovich will assume the new position of chairman, where he will serve in an advisory role, the company announced.

Saenger has spent much of his time at TRC overseeing development management, property management, and legal and administrative functions as general counsel. He also represented TRC in the negotiation of a 50-year ground lease for the development of West Harbor (formerly known as the San Pedro Public Market) — a $150 million transformation of a 42-acre site along the L.A. waterfront.

Saenger first joined the company 10 years ago as its vice president of acquisitions, and he played a leading role in the acquisition of The Bloc — a 1.8 million-square-foot, mixed-use property in Downtown Los Angeles. As the firm’s new CEO, Saenger’s priorities will be to oversee major developments, including The Alhambra, a 20-year plan to develop a premier mixed-use development over 40 acres.

Two of the most active brokerages in Southern California — CBRE and JLL — also announced new hires. JLL hired Jim Schoolfield as executive vice president based in the firm’s new Century City office. He will focus on corporate occupiers in West L.A. He will also be working with JLL’s Kevin Bender and Blake Searles, co-leaders of the firm’s tenant representation group.

Schoolfield has more than 16 years of commercial real estate experience. He joins JLL from CBRE, where he served on its global advisory and transaction services group.

Concurrently, CBRE hired Eric Krauter as first vice president and he’ll be based out of its West L.A. office. He will focus on representing tenants in the entertainment, technology and esports sector. Krauter has 12 years of experience, and was most recently focused on office leasing at Stone Miller, a commercial real estate firm in L.A.