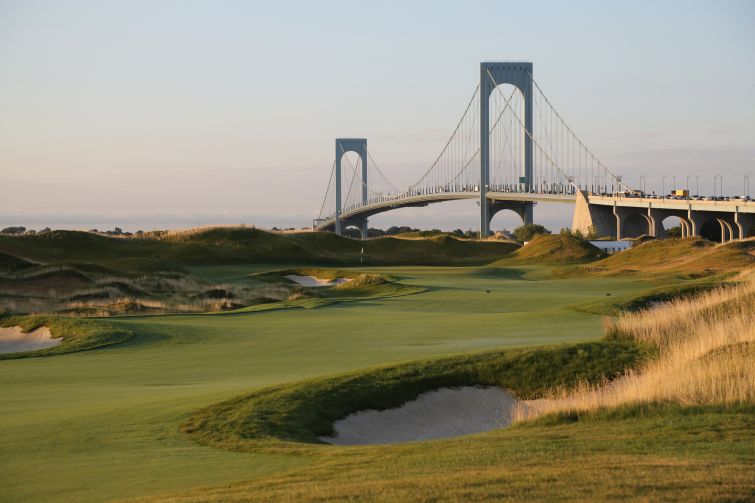 The city has cancelled its four contracts with the Trump Organization, including for the Trump Golf Links at Ferry Point in the Throgs Neck area of the Bronx, after the president helped an incite an insurrection at the Capitol last week. tcullen2015

The four sites operated by Trump include the Central Park Carousel; Trump Golf Links at Ferry Point golf course in the Throgs Neck section of the Bronx; and the Wollman and Lasker skating rinks, which sit at the southern and northern ends of Central Park, respectively. The cancellation will cost the Trump Organization about $17 million a year, according to the mayor.

The cancellation of contracts for the skating rinks and the carousel takes effect about a month after written notice is delivered to the Trump Organization, while canceling the Ferry Point agreement “is more detailed and is expected to take a number of months,” the mayor’s office said in its press release.