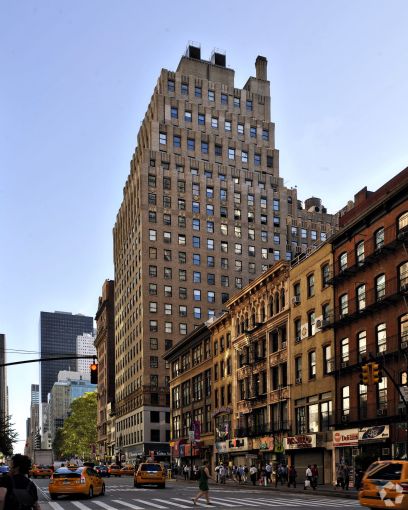 AWH signed a six-year renewal for its 8,218-square-foot space on parts of the sixth floor of the building between West 39th and West 40th streets, according to brokers on the deal. Asking rent was $49 per square foot.

The real estate investment firm was founded by former Blackstone Group and Related Companies staffers in 2010 and focuses on value-add and distressed real estate, according to its website. Last year, it bought a DoubleTree by Hilton in Nashville for more than $100 million and is working on the development of the Motto by Hilton in Downtown Brooklyn, which will be the borough’s first high-rise modular hotel.

“Our long-term family ownership recognizes the benefit of reaching to maintain a quality tenancy,” Newmark’s Billy Cohen, who represented the landlord, Skyline Developers, in the deal, said in a statement.

Cohen worked on the deal along with colleagues Jarad Winter and JD Cohen, while Bert Rosenblatt of Vicus Partners handled it for AWH.

“It was a pleasure working with Billy Cohen and his team at Newmark to get this deal over the finish line in a very difficult market,” Rosenblatt said in a statement.