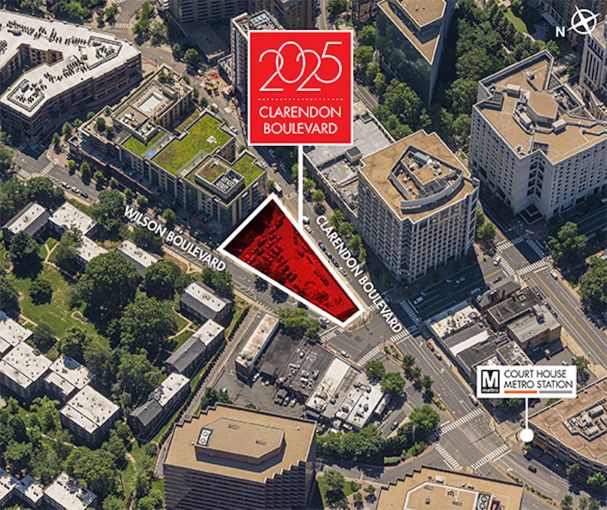 Greystar Real Estate Partners has acquired a 24,980-square-foot development site at the intersection of Clarendon Boulevard and Courthouse Road in Arlington, Va., for $19 million.

JLL represented the seller, Carr Properties, in the deal.

“The site is a trophy corner in the Rosslyn-Ballston submarket prime for a high-end, luxury development with tremendous views of downtown Washington, D.C.,” Brian Crivella, a managing director in the D.C. office of JLL Capital Markets, Americas, told Commercial Observer. “The Rosslyn-Ballston Corridor continues to be among the most sought after multifamily markets in the D.C. [metropolitan statistical area].”