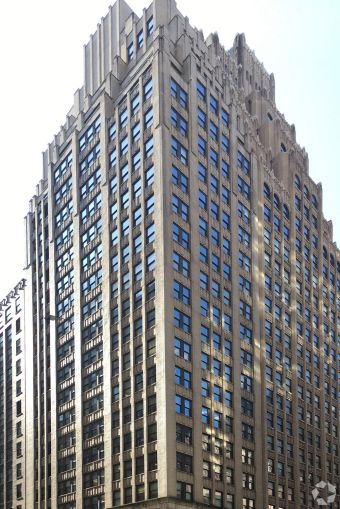 Jeans purveyor True Religion — which recently emerged from bankruptcy — will move its New York City offices from SoHo to the Garment District, Commercial Observer has learned.

True Religion signed a six-year lease for 2,800 square feet on the 21st floor of 499 Seventh Avenue between West 36th and West 37th streets, according to tenant brokers Lee & Associates NYC. The asking rent was $55 per square foot.

The California-based retailer has had its New York offices at 599 Broadway in SoHo for six years and plans to move to its new digs in the first quarter of next year, Lee NYC said.

In August, True Religion filed for bankruptcy for the second time in its history as the coronavirus pandemic forced retailers to close stores and the brand’s revenues fell by nearly 80 percent, Retail Dive reported.

The retailer exited Chapter 11 in October with a reorganization plan to cut down on its nearly $140 million in debt, and closed on a $27.5 million loan from Crystal Financial last month, according to the companies.

“499 Seventh Avenue will be a perfect address for True Religion, as the building is in the heart of the Garment District, houses many fashion companies, and is convenient to all transportation,” Someck said in a statement. “The landlord at 499 Seventh Avenue enticed True Religion with the commitment to build out a brand-new space for the jeans company at a very attractive rent.”

Other tenants in the 25-story, 163,000-square-foot 499 Seventh include fashion companies Avenue Montaigne, Fashion River and Salty.

“We are very excited to add a well-known name such as True Religion to our tenant roster,” Neugeboren said in a statement. “They were a pleasure to work with and looking forward to a long-lasting relationship”.