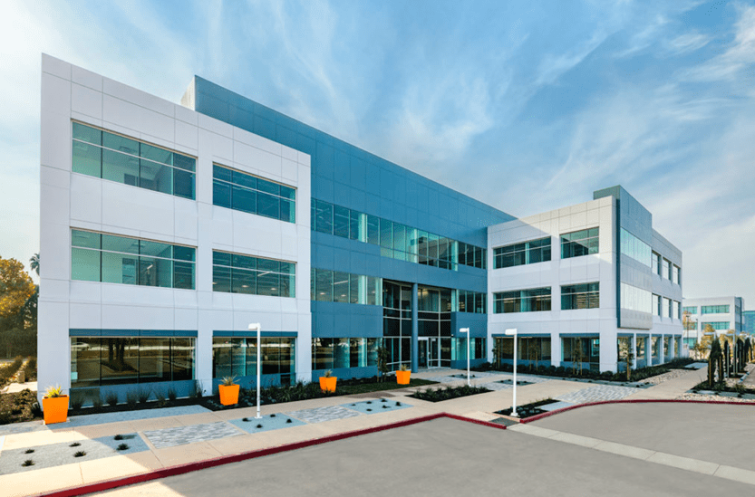 Thor Equities has added a San Jose property to its growing portfolio of life science and technology assets, Commercial Observer has learned.

Thor has purchased a newly renovated office building, which is fully leased to semiconductor developer NXP Semiconductors, at 350 Holger Way, according to information from Thor.

New York-based Thor paid $50.5 million for the three-story building, according to a source familiar with the deal, which it purchased from KBS Real Estate Investment Trust.

The 96,502-square-foot building serves as a research and development facility, as well as offices, for NXP. It is part of a broader research park that is home to a variety of microchip and cellular technology companies, and is close to the headquarters of companies like Cisco, Nvidia and Intel. In the last year, Google purchased at least four buildings on the nearby Cisco corporate campus, including 175, 225, 255 and 285 West Tasman Drive, according to The Mercury News.

“The R&D and life sciences industries are driving some of the most profound changes to our lives and solving the world’s biggest problems,” said Thor Chairman Joseph Sitt. “This acquisition of a fully leased R&D building gives us a foothold into one of the most sought-after, innovation-centric markets in the country.”

The acquisition is part of a string of deals that Thor has completed in recent months, as it expands its focus on life science and research assets in prime markets. In October, Thor purchased a life science facility occupied by biopharmaceutical company Celgene in Warren, New Jersey; and, earlier this month, Thor closed on a life science campus in the Research Triangle area of North Carolina.

Thor also purchased a logistics portfolio south of Madrid, Spain, last quarter. The deal includes a 101,700-square-foot facility that is 95 occupied by SEAT, a division of Volkswagen Group, and includes a Porsche distribution center, and a development option for close to 25,000 additional square feet, Thor confirmed.