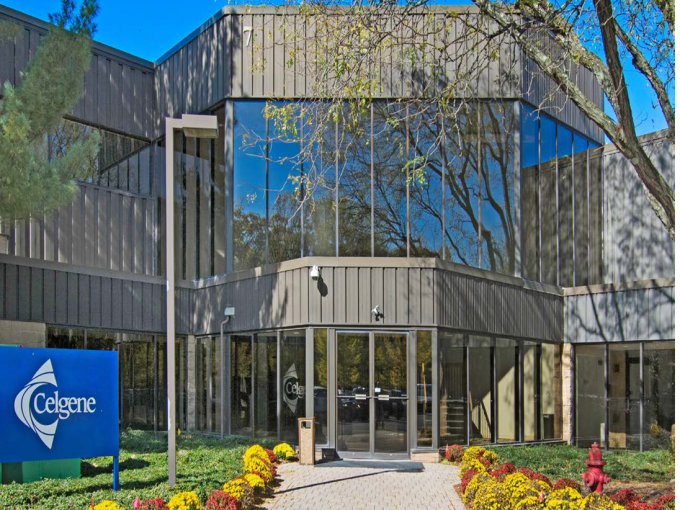 The research and development facility, at 7 Powder Horn Drive, is fully leased to Celegne, a pharmaceutical company that makes cancer and immunology drugs. The 180,000-square-foot property, which spans two floors, sits on 14.5 acres of land. The facility serves as a research and development center for cell therapy, and a manufacturing facility for clinical trials, according to information from Thor.

“The property is an ideal fit for our growing portfolio and we are pleased to expand our presence in the competitive New Jersey R&D market,” Thor chairman Joe Sitt said in a prepared statement.

Thor Sciences, a division that focuses on the Life Science sector, has made five acquisitions since launching in 2016. The previous two acquisitions were also in New Jersey, where the life science sector is rapidly growing. The firm purchased the 340,000-square-foot 95 Greene Street in Jersey City in February, as well as an eight-building campus, the New Jersey Center for Excellence, in Bridgewood, in August 2019.

NKF’s team also represented Ivy in the recent sale of nearby property, at 30 Technology Drive, to Mountain Development Corporation, which is also leased to STEM and Life Science tenants, Globe St. reported in June. Ivy owns two office properties along the same road, at 40 and 45 Technology Drive, according to its website.