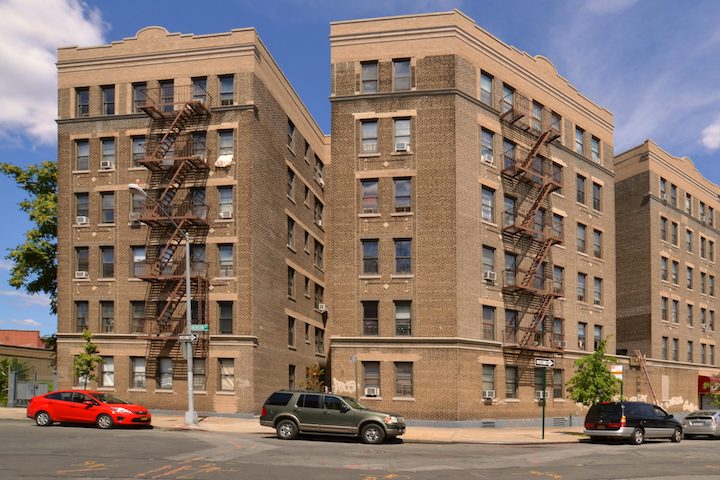 The Rudin family sold its first-ever development — a six-story, mixed-use building in the Bronx — for $11.25 million, Commercial Observer has learned.

Gontar Management, a Queens-based affordable housing developer, bought the property at 1400 Benson Street in the Westchester Square neighborhood of the Bronx from Rudin Management Company for $200 per square foot, a source with knowledge of the deal said. It’s the first time the building’s changed hands in 95 years.

The property, also known as 20 Westchester Square, was built in 1925, and was the first development completed by the Rudin family, according to Rudin Management’s website. Samuel Rudin got the idea for the project after “driving past the lumber yard on Westchester Square on his everyday commute,” according to an offering memorandum for the property.

The building currently has 58 residential units — a mix of one-, two- and three-bedroom apartments — and six ground-floor retail spaces. Rudin put the property up for sale in February with an asking price of $12.8 million, as CO previously reported.

“As our only residential property outside of Manhattan, 1400 Benson has long been an outlier in our multifamily portfolio,” a spokeswoman for Rudin Management previously told CO. “We decided a few years ago to explore a sale of the property after finishing a multi-year capital improvement program, which we completed last year.”