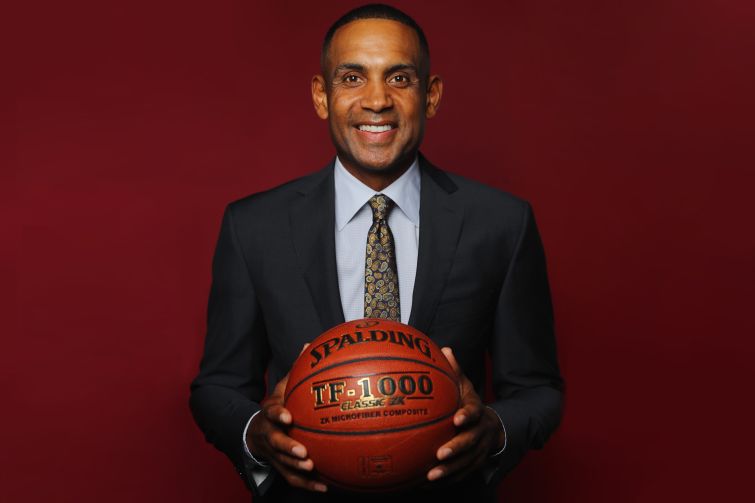 Hill effectively joined ESRT’s board of directors on Monday, per the firm’s announcement today. His addition was made possible following ESRT’s recent decision to expand its board from eight to nine directors.

“I am delighted to join Empire State Realty Trust’s board of directors and such an accomplished leadership team,” Hill said in a statement, adding that he’s looking forward to helping influence the future of ESRT, a firm best known for owning the Empire State Building.

The former Olympic gold medalist, NBA All-Star and five-time All-NBA selection spent 18 years in the NBA with four different teams following a storied career at Duke in the early 1990s. While Hill has garnered much attention after his playing career as a broadcaster, sports commentator and part-owner of the NBA’s Hawks — a deal that was completed in 2015, just a couple years after he retired from the league — he’s been involved in about $200 million worth of commercial real estate transactions, through investment and development via his marketing and management firm Hill Ventures, which he founded at the start of his professional basketball career in 1994.

He is also a co-founder of private lender and investor Penta Mezzanine Fund, which targets debt and equity investment opportunities with lower middle-market companies across the country.

There’s a slew of current and former professional athletes that are involved in the commercial real estate industry, including former New York Yankees third baseman Alex Rodriguez and National Football League Hall of Fame running back Emmitt Smith, who heads up a collection of companies based out of Dallas that offer commercial real estate and infrastructure investment and advisory services.

“Grant’s leadership and team skills, experience in branding, and entrepreneurial successes will add value to our board and assist the brand development of our Observatory business,” ESRT Chairman, President and CEO Anthony Malkin said in a statement. Malkin added that ESRT has had somewhat of a “board refreshment” over the last two years, bringing on “digital commerce and real estate investment expertise.”

The company’s Empire State Building observatory business attracts visitors from all over the globe, although visits have been hampered this year due to COVID-related and travel restrictions. The observatory on the 86th floor of the famed property reopened to the public on July 20, and its 102nd floor “top deck,” which offers a 360-degree view of the city, reopened on August 24.

Malkin said in ESRT’s third-quarter earnings call at the end of October that “visits to the Empire State Building continue to grow off a very low base, with roughly two-thirds of our typical visitor traffic from overseas. Potential attendance is limited by reductions in capacity to maintain our stringent COVID-19 protocols and also by border controls against interstate and international tourist travel.”

“Despite the travel restrictions, we have seen steady weekly increases in visitors,” Malkin added. “Through October 25, attendance was nearly 6 percent of 2019’s comparable period attendance, an improvement, but below the 10 percent projection hypothetically set forth earlier by us for traffic in October.”