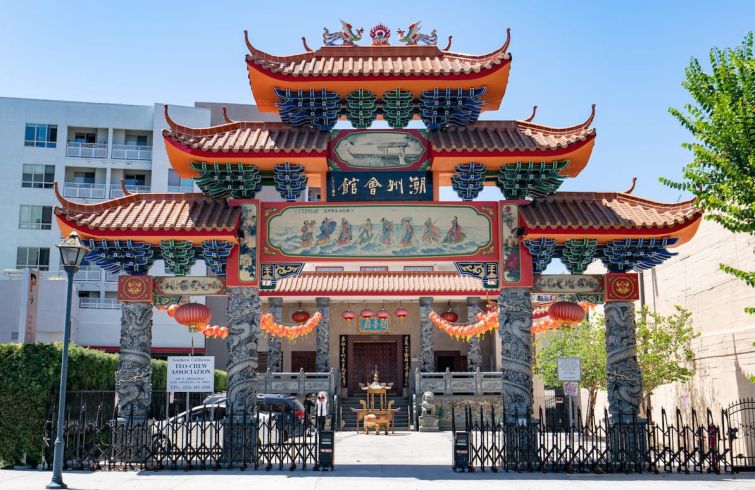 A Los Angeles city councilman plans to use $45.7 million in federal coronavirus relief funds to buy an affordable housing property in Chinatown, but the owner said he isn’t selling and there might not be time to make the trade.

Thomas Botz, president of Groveland Management, told Commercial Observer that he doesn’t want to deal, which means it could set up a court battle over the property. Botz said he has been advised not to go into detail with the media because it’s becoming a legal matter.

“Clearly, we’re opposed to it on all kinds of levels — economic, philosophical, legal, everything,” he said. “We have no idea how anyone could take that seriously. […] It makes no sense on any level.”

A spokesperson for Councilmember Gil Cedillo’s office told CO that they aren’t aware of any other examples of Coronavirus Aid, Relief and Economic Security Act (CARES) funding going to real estate acquisitions.

It would be much more affordable to buy the building at $370,967 per unit than for developers to produce new affordable housing, which can be above $1 million per unit in some parts of L.A., according to media reports. Earlier this year, Cedillo had proposed acquiring the property via eminent domain, which forces landlords and owners to sell their buildings.

“We are preparing for the potential for eminent domain and may end up in litigation,” his spokesperson said via email.

Cedillo’s office announced the proposal last week to use CARES Act funds to acquire the property and use it as affordable public housing, and protect current residents from planned rent increases. The Los Angeles Times reported that the plan was filed this week. The 124-unit property is located at 636 North Hill Place in the Chinatown neighborhood between Downtown L.A. and Dodger Stadium.

The owner plans to increase by more than 200 percent in some units, according to reports, and up to $3,200 per month. According to Cedillo’s office, the apartments were constructed with a $5.5 million loan from the Community Redevelopment Agency, which was provided in exchange for a 30-year affordable housing covenant. That covenant expired in September, allowing the affordable units to be converted to market-rate.

“The adverse impact of COVID-19 on the city’s housing and homelessness crisis is unprecedented with hundreds of thousands of residents facing evictions and homelessness due to job loss and unemployment,” Cedillo said in a statement. “I am introducing this motion to preserve the affordable housing at Hillside Villa Apartments and keep the tenants from being forced out. We have to use coronavirus relief funds to help real people who are vulnerable seniors and families, to keep them in their homes, prevent homelessness and limit their exposure to COVID-19.”

According to LAT, the city has 30 days to spend its CARES Act funds. An attorney told LAT it wasn’t long enough to complete all the steps necessary to close the deal in time.