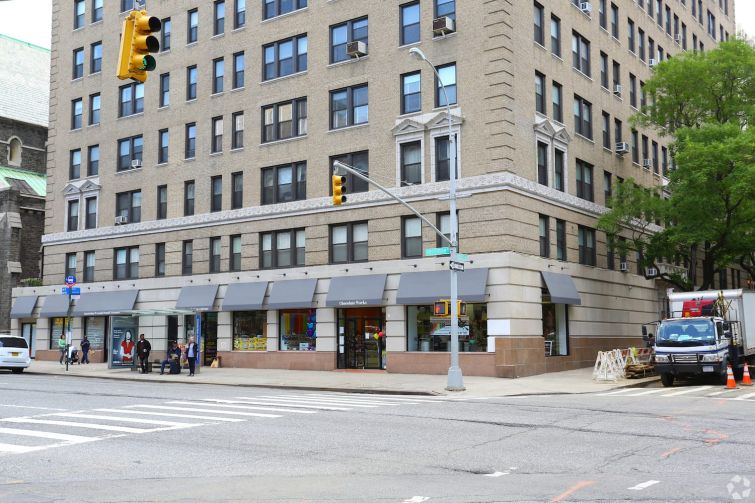 A veterinary hospital will take over the former Chocolate Works storefront on the Upper West Side, according to brokers on the deal.

The space, which includes a full basement, was previously occupied by candy store Chocolate Works, which closed in 2018 after nearly six years in business. The vet plans to open in six to eight months, according to Gavios.

Gavios represented the landlord, SPI Hayward Bridge, in the deal, while Ripco Realty’s Douglas Kleiman handled it for the tenant. A spokeswoman for Ripco did not immediately respond to a request for comment.

“We are so thrilled to have someone with such a passion for animals to be starting this new and exciting animal clinic,” Gavios said in a statement. “Karen is well-known among residents of the Upper West Side, and I am sure Upper West Siders will be thrilled to bring their pets to this new home.”