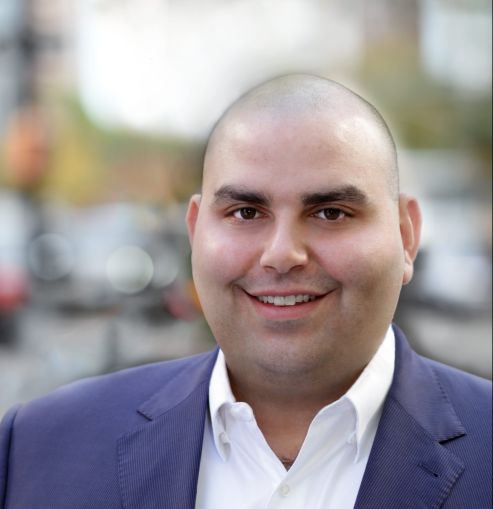 After more than a decade at Silverstein Properties, Jeff Grasso, the company’s head of acquisitions, is headed for greener pastures — in Salt Lake City.

The 33-year-old native of Newburgh, N.Y., plans to start his own firm, dubbed Vesta Realty Partners, in Utah’s capital city early next year. This is his last week at Silverstein before he and his wife pack up their Upper West Side apartment and move.

“We’re going to be focused on growth markets across the West region, with a laser focus on the ‘Silicon Slopes’ in Utah,” said Grasso, referring to Salt Lake and the areas around it, like Park City and Provo, where Brigham Young University’s campus is located. He noted that Utah’s most populous city has attracted a growing number of tech giants over the past decade, including Adobe, Oracle and Microsoft, along with home-grown firms like Ancestry.com, Qualtrics and Domo.

The trend began when Adobe purchased Omniture, an online analytics firm, for $1.8 billion in 2009. Adobe grew the company’s Orem, Utah, campus from 400 employees to 2,300, and soon, other national tech firms like Facebook, eBay, Amazon and Tesla started building outposts near Salt Lake, too.

“Salt Lake had the highest nominal office absorption — 290,000 square feet — of any office market in the third quarter of this year,” said Grasso.

In his 11 years working for Silverstein, Grasso helped the firm expand in Europe, China and, more recently, across the U.S. Over the past few years, he has negotiated Silverstein’s purchases of 619 West 54th Street on the Far West Side and the U.S. Bank Tower in Los Angeles.

Grasso added that he was inspired by Larry Silverstein’s story and had wanted to work for the real estate tycoon since he was in college.

“I thought he was the greatest entrepreneur in the real estate industry,” said Grasso. “It’s been an honor to learn from him for 11 years, and everything I learned I owe to the best in the business.”

Silverstein CEO Marty Burger described Grasso as a “really great guy. He has done everything we asked of him; he went to Poland for us. We developed a thesis to forge into downtowns like New York, such as L.A. and Philadelphia, and Jeff really spearheaded that for us. Now, he wants to do that on his own.” 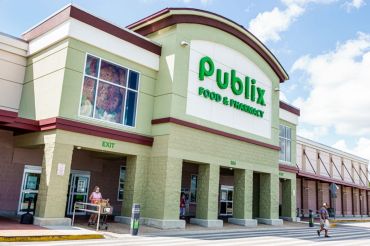