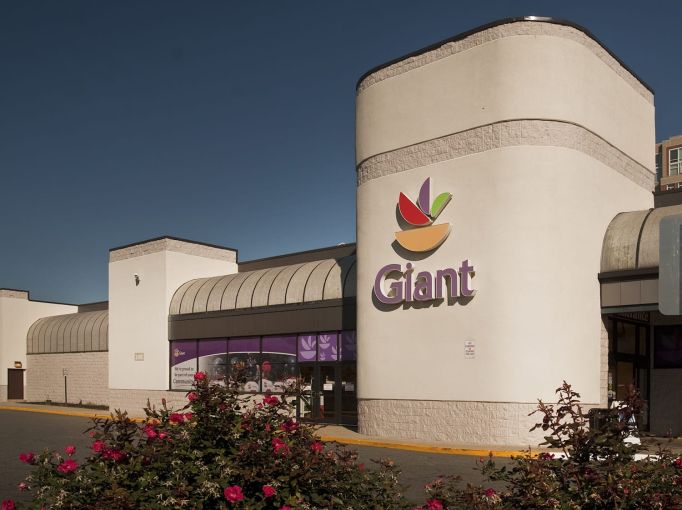 The lease terms were not revealed, but Webb characterized it as a “long-term” lease.

“In the current climate, leasing demand — in general — is such a positive sign on both a property and market level,” Matthew K. Harding, LMC’s CEO, told Commercial Observer. “Quickway Japanese Hibachi is an established, contemporary retail chain that complements the quality in-place tenants at Crossroads Place and will provide a strong additional draw.”

Located at the intersection of Leesburg Pike and South Jefferson Street, Crossroads Place serves a population of more than 600,000 people, with a daytime population of 340,000 within five miles.

According to Harding, the Falls Church marketplace has an average household income of more than $143,000, and the daily traffic count is about 38,000 vehicles per day on Leesburg Pike.

Crossroads Place also is home to dining tenants, such as Longhorn Steakhouse, Chipotle, Starbucks and Olive Garden. The shopping center is anchored by a Giant food store, Burlington Stores, HomeGoods and T.J. Maxx.

“This property, historically, has attracted a great mix of tenants — with the current roster being no exception,” Harding said. “Our anchors are all high performers that generate healthy consumer traffic for the entire center.”

About 9,200 square feet of retail space remains at the center.

“We are looking at a range of possible tenant types for the remaining availability at Crossroads Place,” Harding said. “However, we are not simply working to fill the space, but are committed to filling it with the right user or users. Our goal is to uphold the carefully assembled balance of retailers, restaurants and service providers that has been so key to the center’s sustained competitive advantage.”

Since opening its first location eight years ago, Quickway Japanese Hibachi has expanded into 25 cities throughout the Washington, D.C., metropolitan area.