How Low Can Midtown Rents Go?

Sublease spaces are asking as low as $30 per square foot, but average $62 PSF 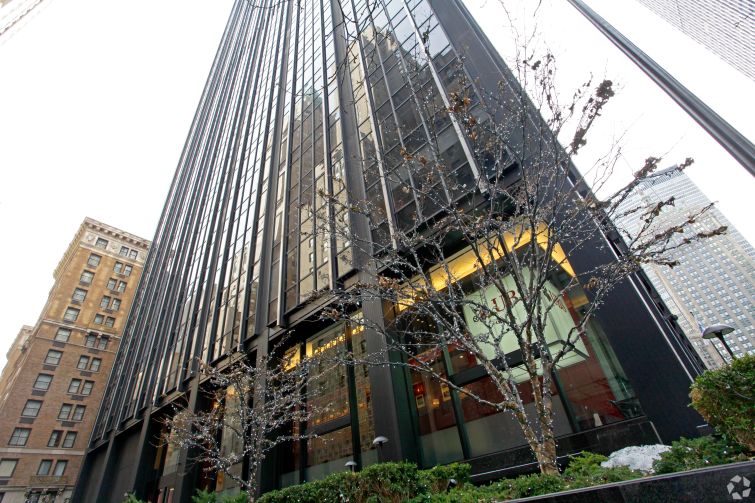 While asking rents for sublease space stood at an average of $61.55 in Midtown, some landlords are, as of early November, asking as low as $30 per square foot, according to information from Cushman & Wakefield.

The downward pressure on rent is a natural consequence of the amount of sublease space flooding the market. In Manhattan, there were 16.1 million square feet of sublease space available during the third quarter, with Midtown set to add at least 600,000 square feet more before the end of the year, according to a report from Newmark.

Average asking rents have not actually changed much in Midtown since last year, per Cushman. That’s partially because some of the large blocks of sublease space have been fairly high-end, canceling out the effects of the cheaper space available, said Lori Albert, a research director at Cushman.

That won’t hold forever. “Right now landlords are holding pretty firm on their pricing, but as more space comes on, we expect to see more of a decline,” Albert said.

Even now, at least one company is asking $30 per square foot for a 70,000-square-foot block, Albert said, and another is paying as low as $25 per square foot on Park Avenue, according to the New York Post. In that deal, 5W Public Relations subleased 28,336 square feet at 299 Park Avenue for $25 per square foot from MarketAxess. Notably, the lease term was 18 months, ending in February 2022, which could explain the low price point.

“Sometimes, if it’s a short-term space, the rent will be lower,” Albert said. “That’s usually the case in a decent built-in, where [if] it’s a very low, sublease asking rent, it’s usually a short-term.”

While $30 is rare, the number of sublease spaces asking below $40 or $50 per square foot in Manhattan has increased rapidly since February, according to data from Newmark. There are currently more than 2.5 million square feet of sublease space asking under $50 per square foot, distributed across 129 buildings, an increase of 165 percent since February.

The trend toward more sublease space and lower rents doesn’t look poised to change in the near future. Midtown tenants, including McGraw-Hill, IPG, Starr Companies, and Ogilvy & Mather have all put sublease blocks on the market greater than 90,000 square feet, according to Newmark and Savills, and there’s more still to come.

At the Empire State Building, Global Brands Group has around 100,000 square available for sublease, Commercial Observer reported. That came online after Centric Brands signed a direct deal at the iconic building for 212,000 square feet and gave back some of the space it had been leasing from GBG, per CO’s report.

Overall, the total availability rate in Midtown was 14.6 percent in the third quarter, but that number was over 18 percent for Times Square, the Far West Side, the Plaza District and the East Side, according to the Newmark report.