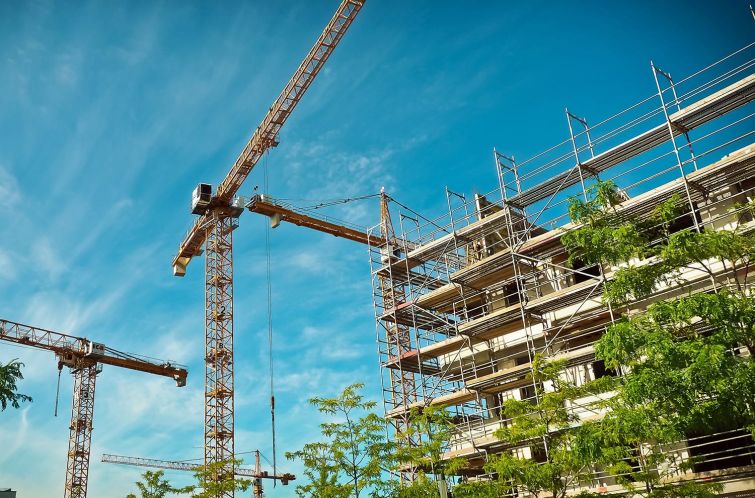 The sale was expected, but not the ultimate buyer, as a different person had signed a memorandum of contract in September 2019, previously disclosed by PincusCo Media, for the warehouse at 26-25 Fourth Street.

Stephen Powers, Lindsay Ornstein and Jake Cinti of Transwestern represented Goodwill in the sale and were the only brokers. The building that sits on a long-narrow lot was previously a single-story warehouse that Goodwill used as a distribution center, which was relocated to New Jersey.

The deal is tied to the January multifamily sale of the adjacent Goodwill Terrace Apartments to Jonathan Rose Companies for around $35 million.

As part of a Mitchell-Lama affordable operating agreement with the city, Rose was required to sell its unused air rights to a developer, with the proceeds of $2.5 million going back to Goodwill. Because the warehouse backed up to Goodwill Terrace, those air rights were able to be sold to the buyer of Goodwill’s warehouse.

According to YIMBY, Fourth Development has already filed permit applications to construct a 204-foot, 18-story residential building using those air rights and the warehouse site. Designed by architect Joseph Frankl, plans call for it to have 165 apartments in 288,907 square feet, of which 37,656 square feet is reserved for community space.

Because the new building will conform to the city’s “quality housing program,” it will have special refuse and disposal systems and daylight in corridors. There are minimum space standards for indoor and outdoor recreation space, and the program requires plantings in open areas between the front building wall and the street. A safety and security component encourages fewer apartments per corridor, while accessory parking spaces are to be screened from the public.

Permits are still pending, but filed documents show Fourth Development’s project slated for a multilevel, 101-space garage with room for 83 bikes. Additionally, a sub-level fronting the rear and the de-mapped Eighth Street is being designed to accommodate a recreation room configured as a music studio with another part designated as a lounge. A cellar is expected to become a children’s playroom.

The fifth-floor “quality housing” component will include an exercise room, a lounge, coworking for 10 people and a laundry room along with outdoor space. The roof will also have outdoor space for the Fourth Street side of the building.

Brunner has been an active developer and buyer, with The Real Deal estimating in 2016 that he owned at least 100 sites and buildings. In 2017, he bought  169 Tillary Street, currently the site of a Budget truck rental, which extends along Gold Street, and two more vacant parcels at 236 and 240 Gold Street.

More recently, Bloomberg reported in August that Brunner and partner Mandel were in contract to sell a 1,275-unit, 14-building multifamily portfolio of new properties to KKR and Dalan Management for $860 million.

They are also actively financing some deals, but in June, were slapped with a foreclosure lawsuit on three Bushwick mortgages worth $19.75 million, on which they had already requested and were granted extensions at least five times, court papers state.