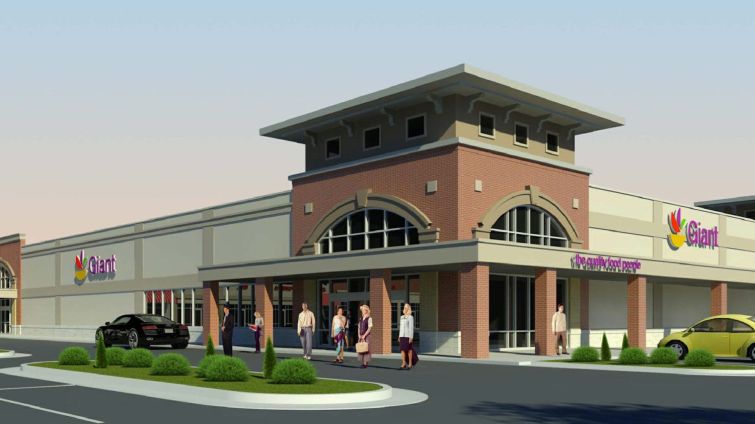 KLNB facilitated the sale and has been retained as the retail listing agent.

“This was a rare opportunity to acquire an 11-acre site several miles from the National Harbor, and redevelop a well-needed Giant supermarket that will have a positive impact on the community,” Vito Lupo, part of the investment sales team for KLNB, told Commercial Observer. “It was also attractive to the buyer, due to in-place leases with McDonald’s, Taco Bell and KFC, and the ability to construct two additional retail buildings totaling 20,100 square feet.”

The seller is an affiliate of Giant Food, which has owned the property for decades.

“They were looking to sell because they wanted someone to redevelop the center to bring in a much-needed new store to the area,” Lupo said. “The purchaser is an active development firm based in Prince George’s County and looks to give back to its own community through development of commercial projects. The location, specifically, was attractive due to strong demographics and a dedicated consumer base who has been shopping at the Giant grocery since they opened at the location in 1976.”

Andy Stape of KLNB also represented the seller in the transaction, while the firm’s Phil Ruxton helped secure the buyer.