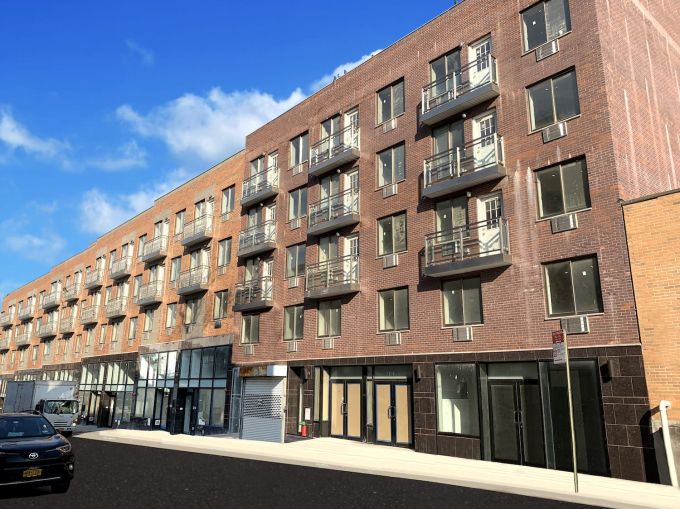 The buildings sold for $28.1 million.

Greg Corbin and The Corbin Group at Rosewood Realty Group arranged the sale along with Richard Maltz from Maltz Auctions. The brokers declined to comment.

The assets, located at 41-09 through 41-31 Haight Street are situated on a 25,000-square-foot lot and have a combined square footage of 74,901 square feet. Construction of the buildings, which were delivered vacant, is 95 percent complete.

The property received its temporary certificate of occupancy in December 2019, and a 15-year tax abatement is anticipated to be granted.

The previous owner, 41-21 Haight Street Realty Inc., headed up by developer Bo Jin Zhu, filed for involuntary bankruptcy in June 2019 in the Eastern District of New York. According to court filings, Zhu ran into trouble during the buildings’ construction phase.

Documents in the Supreme Court of New York show that unit buyers entered into contracts amounting to $992,000 in 2010 — an amount that later increased to $1.2 million — and while the developer accepted both deposits and installment payments, “a closing never occurred.”  A Chapter 11 bankruptcy trustee was appointed in August 2019.

Prior to J&C’s winning bid, two other groups entered into contract to buy the buildings, but both groups defaulted on their deposits of over $6 million, court documents show.