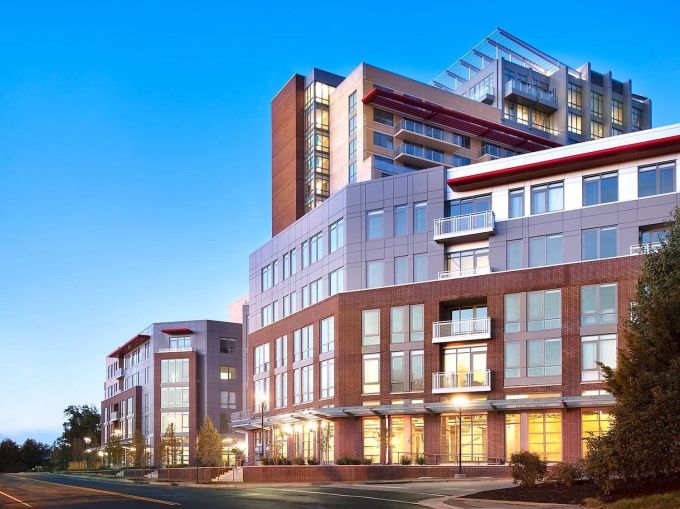 According to UDR’s third quarter 2020 report, which was released earlier this week, the property had a weighted average monthly revenue per occupied home of $2,095 and was 93.1 percent leased.

In the company’s report, Tom Toomey, UDR’s chairman and CEO, noted UDR’s business remains resilient with its leasing and occupancy fundamentals bolstered by its Next Generation Operating Platform and strong liquidity position.

“While we knew the third quarter would be challenging due to transitory issues in three key markets, namely New York, San Francisco and Boston, we are pleased that across the majority of our portfolio there are growing signs of stability in billed rent, collections, occupancy, blended lease rate growth, concessions and resident turnover,” he said. “However, we remain subject to still-evolving regulatory constraints and economic volatility which create a level of future uncertainty.”

That led to the disposition of the Northern Virginia property.

DelRay Tower features ground-floor retail consisting of a Streets Market & Café. It also has a rooftop penthouse, a clubhouse, a business center and a fitness center.