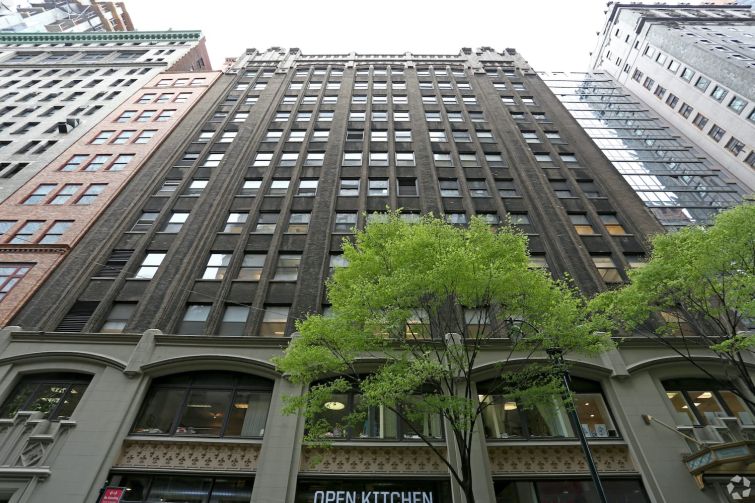 VideoAmp, a cross-platform measurement company, signed a five-year deal for the entire top floor of the 12-story building between Park and Madison avenues, according to a source with knowledge of the deal. Asking rent was $65 per square foot.

The Los Angeles-based company currently has offices at 450 Park Avenue South and plans to move to its new digs in January, the source said. VideoAmp — whose clients include A+E Networks and Tyson Foods Inc. — closed on a $70 million fundraising round last year and named former Tribune Media CEO Peter Liguori as a member of its board of directors, the Wall Street Journal reported.

VideoAmp employs about 210 people with other offices in Chicago and Boston. It laid off about 10 percent of staff in April and cut its revenue projections because of the coronavirus, Business Insider reported.

“The recent renovation program that Kalimian Equities implemented has continued to attract a diverse roster of tenants and this transaction underscores the value of the building by getting a deal done in this challenging market,” Harris said in a statement. “We think Videoamp’s addition to the property is a great fit as they’ll be able to enjoy a newly built-out space in a convenient Midtown South location.”