JPMorgan Pledges $30B for Housing, Business Loans in Black and Latinx Communities 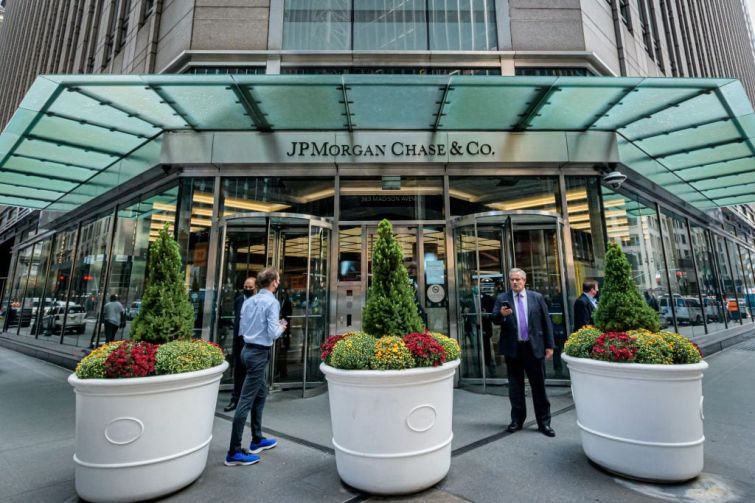 JPMorgan Chase, the country’s largest bank, has promised to set aside $30 billion in affordable housing and small business loans for Black and Latinx people in an effort to “close the racial wealth gap and address systemic racism,” the company announced Thursday.

Previously, JPMorgan has made smaller, more regional commitments to such efforts, including a five-year, $75 million effort to develop and preserve affordable housing in the San Francisco Bay Area.

The bank also plans to provide $2 billion in additional loans to 15,000 small businesses in majority Black and Latinx communities.

“Systemic racism is a tragic part of America’s history,” Jamie Dimon, JPMorgan’s chairman and CEO, said in a statement. “We can do more and do better to break down systems that have propagated racism and widespread economic inequality, especially for Black and Latinx people.

Of course, $30 billion is a drop in the bucket for an institution that manages $3.2 trillion in assets and has almost $190 billion in home loans on its balance sheet. The funding commitments also come less than a year after The New York Times reported on rampant racial discrimination at one JPMorgan branch in Arizona, prompting the bank to in February implement mandatory diversity training for managers. That same month, a personal banker at JPMorgan filed a class action lawsuit against the company, claiming that Black bankers were intentionally placed at lower-income branches.

And the bank paid $55 million in 2017 to settle a federal case that alleged its independent mortgage brokers charged Black and Latinx homebuyers higher mortgage rates than their white counterparts.