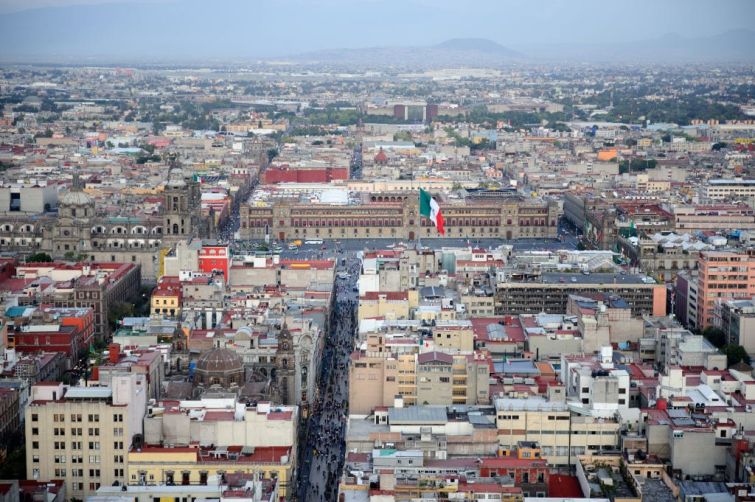 Apartment rental startup Casai raised $48 million to build up its portfolio in Mexico City, expand to additional markets, and develop its technology offering.

The Mexico City-based Casai, a year-old startup, offers short-term rentals for business travelers in emerging markets, beginning with Mexico City. The rentals, priced between hotel rooms and most Airbnbs, are located in trendy millennial friendly neighborhoods rather than financial or commercial districts.

The Series A funding was led by Andreessen Horowitz, and includes $23 million in equity funding and $25 million in debt financing from TriplePoint Capital.

Casai’s 200-unit portfolio in Mexico City is currently between 80 and 90 percent occupancy, down from a pre-pandemic high, but up from a slump during a shutdown. In addition, while last April saw an influx of visitors seeking longer stays, that trend has decreased, and upward of 80 percent of travelers are now staying for less than a week, per co-founder and CEO Nico Barawid.

Casai plans to expand to São Paulo, an urban destination similar to Mexico City in that it attracts international business travelers, offers a rich cultural experience, and is lacking product in the sweet spot between hotel rooms and Airbnbs.

“When we are looking for markets to expand to, we’re looking for a very particular kind of curve of accommodation pricing,” Barawid said. Hotels are priced high because they target international travelers, while Airbnbs are cheaper but unpredictable.

While the pandemic has pummeled hospitality  and upended travel trends, it’s opened at least one additional door for Casai. The startup is considering expanding into leisure markets, such as the resort town Tulum on Mexico’s Caribbean coast, to accommodate remote workers who plan to stay for extended periods. “Leisure destinations are more and more a place where people want to settle down for a few months rather than just a weekend beach destination,” Barawid said.

And Casai isn’t the only hospitality startup on a growth trajectory during the pandemic. American apartment rental company Kasa also recently raised a funding round, bringing in $30 million in a Series B round that Ribbit Capital led, after raising an unannounced $20 million Series A round last year. Kasa manages units for landlords and owners, and is currently operating in 35 markets in 15 states, per a statement from the company.

However, many more short-term rental startups have suffered during this period, as business and leisure travel remain at unprecedented lows. Many have laid off or furloughed workers and delayed openings, and may be highly dependent on where they are in the funding cycle.

Casai was co-founded by CEO Barawid, who previously worked for Nova Credit and BCG in the Bay Area, and COO Maria del Carmen Herrerías Salazar, whose background is in hotel operations with Grupo Presidente.