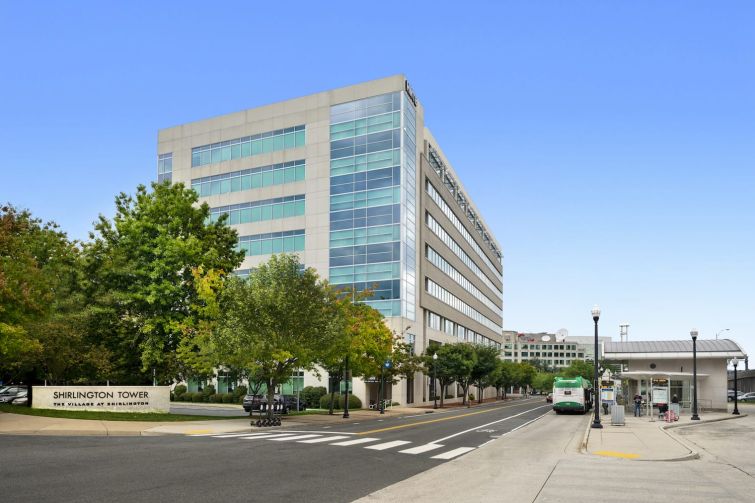 A joint venture of Monday Properties and neo capital has acquired Shirlington Tower, a 233,446-square-foot office building in Arlington, Va., from a joint venture between Moore & Associates and Velocis.

The price of the deal was not disclosed, but it was recently assessed at $60 million according to public records and the sellers acquired the property in 2015 for $45 million.

This marks the second purchase Monday Properties has made in the Shirlington submarket within the last two years, as it previously acquired the 12-story Shirlington Gateway, a 206,200-square-foot office building, in 2018.

“The acquisition of Shirlington Tower aligns with our strategy to acquire best-in-class assets in growth corridors,”Wes Machowsky, Monday Properties’ senior vice president of acquisitions and capital transactions, told Commercial Observer. “This marks our second office acquisition in the Shirlington submarket within the last two years. Both assets are the only Class A buildings in Shirlington not fully occupied by a single tenant.

Additionally, the company was attracted to its notable tenants and state-of-the-art amenities within Shirlington Town Center’s progressive and highly walkable live-work-play environment.

Located at 2900 S Quincy Street, the eight-story office building is situated two miles from The Pentagon and less than two miles away from the future Amazon HQ2.

“We see huge potential for the property with its proximity to National Landing and the Rosslyn-Ballston Corridor,” Machowsky said. “As cybersecurity and big tech continue to grow in the Northern Virginia market, Shirlington Tower is well-positioned to take advantage of strong regional job and population growth, while being located amidst extensive multifamily and retail product in an appealing Town Center environment.”

The property is currently 97 percent leased with a tenant roster that includes the U.S. Navy, HNTB Corporation and The National Alcohol Beverage Control Association. Onsite amenities include a 12,000-square-foot fitness center, outdoor courtyard and a variety of retail stores and restaurants.

According to Machowsky, Monday Properties is committed to the D.C. region, and remains very bullish on the office market.

“We fundamentally believe in the D.C.-region’s job base, its amenity base, and sustained growth,” he said. “The transaction is the result of an ongoing, collaborative effort with everyone involved, but especially with our partner on the deal, neo capital. Without their partnership during these COVID-19 headwinds, this deal would not have happened.”