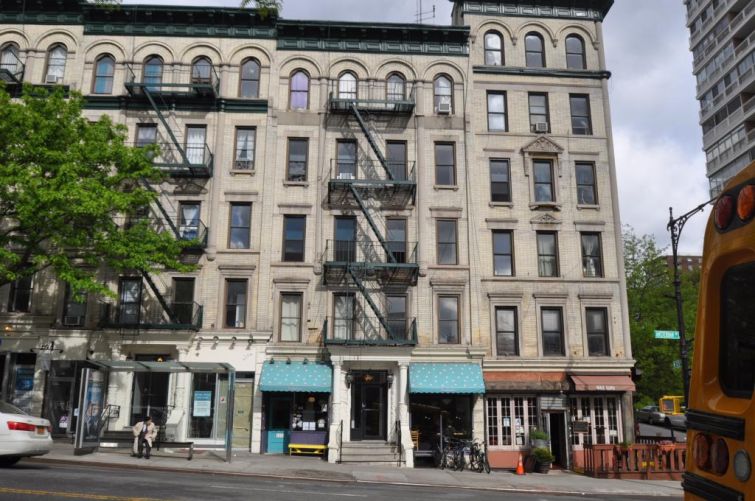 Dragon Sushi and AM/PM Market signed leases at 1272 Amsterdam Avenue, between 122nd and 123rd Streets, according to information from Kassin Sabbagh Realty, which brokered the deal.

KSR’s David Green and Daniel Kestenbaum represented both tenants as well as the landlord, the Dermot Company.

Dragon Sushi is relocating from a few stores down, at 1264 Amsterdam Avenue,

Previously, Kitchenette filled both storefronts at the base of the five-story walkup, with one side serving baked goods and desserts and the other side a diner serving home-style cooking. Kitchenette moved uptown in 2015, after 21 years in Tribeca, according to TimeOut, and closed last summer, former co-owner Ann Nickinson confirmed.

“We had a good run and thank everyone who supported and dined with us for close to 20 years,” the restaurant wrote on Facebook at the time. “It has become impossible to survive the economic climate in New York City. We will miss you all. Thank you all.”

Kitchenette has one remaining location in High Falls, N.Y., per Nickinson.