Timing and Attitudes: The Future of Office 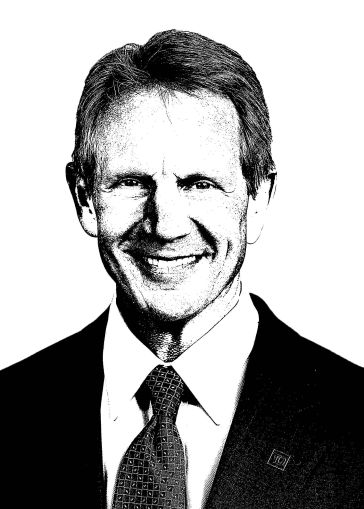 Many industries have adapted to cover the near-term impacts of COVID-19. While certainly helpful for the here and now, it’s imperative for businesses to begin thinking about how the pandemic will reshape industries for the long-term. At the heart of this discussion lies the commercial real estate sector, which may see long-lasting changes, particularly the U.S. office sector.

According to TD Economics, the full effects of the coronavirus outbreak are expected to cause a near-term pullback in new leasing and sales transaction volume across the U.S. CRE sector through the remainder of 2020. This is especially true for the office segment. Across major eastern metropolitan areas, New York, Boston and Miami are likely the most exposed to the downturn, given their current elevated supply pipelines. New York is also highly exposed to the coworking space, which has come under serious pressure of late.

While the pandemic will likely lead to slower growth in near term office demand, it could help accelerate trends that were already happening before the health crisis began. For instance, teleworking, voice recognition, automation and artificial intelligence have led to reduced demand for some office users. Similarly, employer preferences and pressures to cut costs may cause a shift away from dense office markets, to flex workspaces closer to suburban areas.

Despite these forces, some office positions can provide offsetting forces which favor the office setup – particularly true for jobs that are sensitive to privacy and security issues. However, if we were to see more finance and professional and business services firms make the move to more flex-style work arrangements, this will tip the scales.

We’ve been paying close attention to leading indicators, such as unemployment, rent collections and leasing, as well as the larger structural shifts in the increased ability to work from home. While the impacts of the latter are still somewhat unclear, it is reasonable to assume that the longer-term effects will likely land somewhere between the two extremes of everyone working from home and everyone returning to the office.

While an increased teleworking presence will leave less demand for office space, it is safe to presume that at least some offset would come in the form of a larger footprint per employee in order to ensure appropriate social distancing. For example, a business looking to lease a pair of office towers could opt to expand their footprint in an effort to promote the type of physical distancing that may become the norm in the future. We’re watching things like this play out as we speak.

TD Economics also found that jobs that remain in an office setting, reconfigured spaces aimed at reducing worker density are likely to provide some counterbalance on demand. However, traditional office configurations in major metropolitan centers may become less popular, as companies move to more fragmented satellite offices located outside of the downtown core, they say. Also, shifts in employees commuting habits and return to the workplace will be somewhat determined by how quickly a vaccine or other therapies are developed.

There was a similar parallel after the tragedy of 9/11, at least in New York, when a lot of companies reconsidered the concentration of all their employees in office towers. So, though it took some time, eventually, more companies came back to the city and people became more comfortable with safely returning to the high-rise office towers.

Clearly, the sooner we get to a vaccine, the sooner we will see more workers returning to the office. The longer it takes, the more embedded some of these shifts to working from home will be.