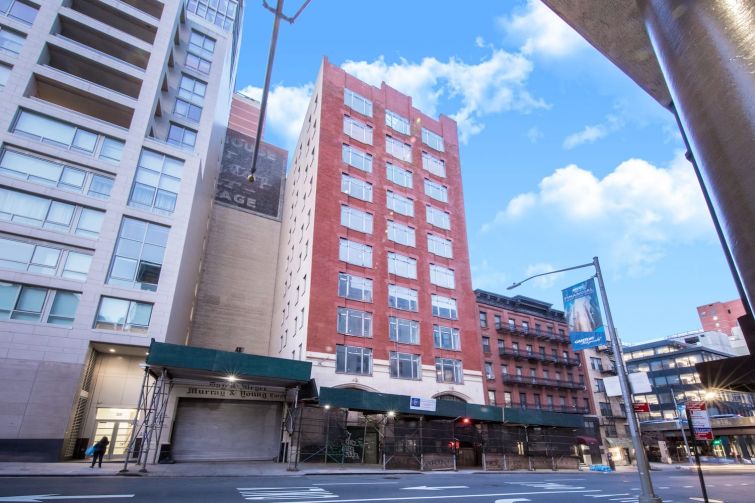 The property, at 305 East 61st Street, was sold via bankruptcy auction for $51 million. SKW Funding arranged $30 million in financing for the acquisition.

Greg Corbin and The Corbin Group at Rosewood Realty and Richard Maltz of Maltz Auctions led the sale.

“The developers did a stunning job with the conversion up until the time the project stalled,” Corbin told CO. “The build out and finishes were extremely high end, and when the project is completed I foresee strong demand for the units if priced right.”

The building’s commercial space was under construction as a new AIRE Ancient Baths location. The luxury brand invested a substantial amount of money in the build out, per an offering memorandum shared with CO, with its 15-year lease pending execution. Whether AIRE is continuing with the space could not immediately be ascertained prior to publication.

Marks —along with other deal partners— acquired the asset in 2016 for $40 million in an all-cash transaction from EMS Capital, who had purchased it for $28 million in 2012. At the time, Marks targeted a $105 million sell out for the property, according to an article by The Real Deal.

However, sources familiar with the deal said there was “infighting” and lawsuits among the development partners, who had fallen into arrears and were unable to make debt service payments. Ultimately, the partnership declared bankruptcy, allowing Carter to purchase the property. 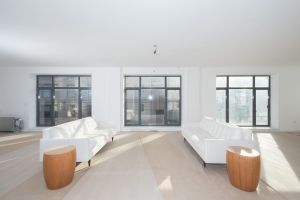 Corbin’s group specializes in bankruptcies — as well as restructurings, foreclosures, stalled construction projects and loan sales — and said we’re only at the tip of the iceberg when it comes to market distress.

“I think when it comes to distress we may not even be in the first inning yet, we might still be in the batter’s box,”  he said.

Jason Carter did not respond to a request for comment by press time.