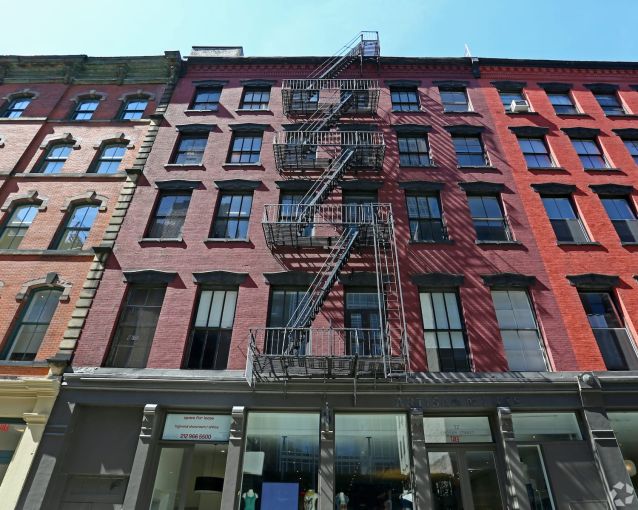 The Kentucky-based firm signed a 10-year lease for 8,425 square feet on the entire fourth floor of Madison Capital’s 10 Crosby, which has an alternate address of 444 Broadway, between Howard and Grand streets, a source with knowledge of the deal said. Asking rent was $82 per square foot.

MiddleGround currently has its offices at 200 Varick Street in Hudson Square and plans to move into 10 Crosby Street in November, the source said.

The company was in talks for the space before the coronavirus pandemic hit — doing its last tour of the property days before the shutdown began — and the deal was not impacted by the pandemic at all, said JLL’s Kyle Young, who brokered the deal for the landlord.

“We did not experience any COVID-relate delays, which was welcome considering what we’ve been seeing,” Young said. “It was pretty seamless.

“It’s a beautiful building, it has a lot of character,” Young added about what attracted MiddleGround to the space. “[MiddleGround] wanted to be in the area, they wanted the space to be open and airy. We’re really excited to be welcoming them.”

Young represented the landlord along with colleagues Mitch Konsker and Dan Turkewitz. LSL Advisors’ Daniel Lolai and Joel Kubie worked on the deal for the tenant. Lolai declined to comment.

Other tenants in the five-story Soho building include software developer Originate and clothing company Aether in the retail space.