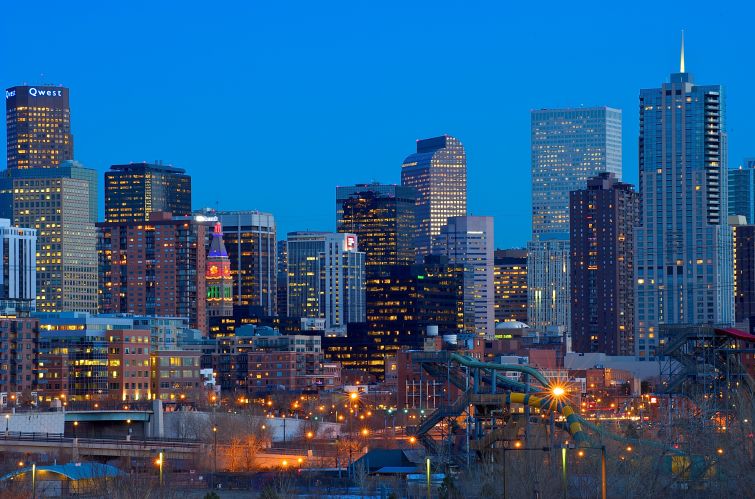 The seven-year, fixed-rate and nonrecourse loan helped facilitate Berkeley’s $49 million purchase of the property from previous owners DPC Companies and Long Wharf Capital in July, per information from Boulder County property records. DPC and Boston-based Long acquired the property in July 2017 for roughly $25.6 million, records show. The site’s assets are multi-tenanted and currently fully leased at a triple-net basis, according to JLL.

A JLL team of Kevin MacKenzie, Jeff Sause, Leon McBroom and Spencer Richley represented Berkeley in the arrangement of the debt financing.

A representative for Nuveen did not immediately respond to an inquiry.

“Industrial continues to be an especially sought-after product type for all capital sources, and we had numerous lenders interested in the deal,” McBroom said in a statement. “The lack of supply around good-quality industrial for lenders to finance created an extremely deep and competitive field, allowing us to compress pricing and push on proceeds. In this COVID-19 environment, we were very pleased with the market’s response to this financing request.”

The property, which was built in 1995, is located next to US Highway 36 at 333-335 Centennial Parkway in Louisville, Colo., a suburban area between Denver and Boulder. Its two industrial buildings comprise 411,485 square feet and host a variety of light manufacturing, distribution and research & development tenants that have made sizable investments to outfit their respective spaces, according to information from JLL.

Last year, the property was renovated to add modern finishes and upgrade its facades, signage, landscaping, parking, roofs, docks and drive-in loading bays and skylights, among other improvements, according to JLL. It offers 28-foot clear heights, trailer parking, seven dock-high doors and one drive-in door.

On April 8, CBRE announced that a handful of its leasing professionals out of its Denver and Boulder offices had leased all of the space to six tenants on behalf of the previous joint venture owners of the property. When the previous owners acquired it in 2017, it was just 50 percent leased to two tenants — Bestop Inc. and industrial equipment manufacturer Servtech Inc. — per CBRE. In building off of those two tenants, CBRE brought the property to full capacity with glass and window manufacturer Alpen High Performance Products, biotech firm ArcherDX Inc., IT firm Synnex Corp. and finally, an e-commerce company that CBRE did not disclose.

“Tenants are attracted to 333-335 Centennial Parkway because it provides highly functional industrial real estate in a supply-constrained, yet amenity-rich, location in Boulder County,” CBRE’s Kroner said in a statement as part of the April 8 announcement. “The property just completed an extensive renovation program and is now fully leased to six companies representing some notably high-growth industries.”