The two malls were a part of Brookfield Property Partners’ $9.25B purchase of U.S. mall owner GGP in 2018 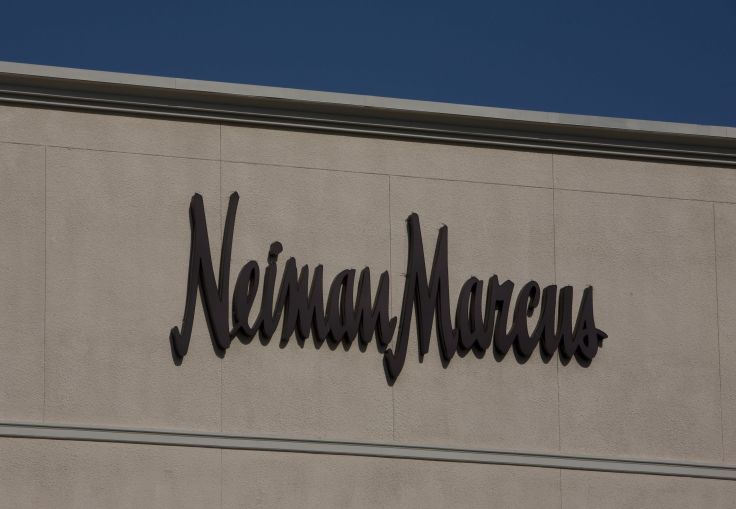 The Natick Mall in Natick, Mass. has been put under increased pressure from recent retail bankruptcies that have, or will eventually, shutter key anchor tenants at the property. And while its counterpart in the CMBS SASB deal, the Shops at Merrick Park in Coral Gables, Fla., debt is still current through August and it hasn’t yet seen any major closures, they could indeed be on the way.

On Aug. 30, it was reported that Neiman Marcus’ 103,000-square-foot store that is anchor for the more than 1-million-square-foot Natick Mall would close following the holiday season as part of its ongoing bankruptcy, according to a report by the Framingham Source. While the retailer’s space is an extension of the enclosed superregional mall and not listed as collateral within the securitization, its departure would be quite a loss.

This deals yet another blow to the 54-year-old Natick shopping mall, which will eventually lose another anchor tenant in Lord & Taylor after the retailer announced just last week that it would liquidate every one of its 38 stores as part of its Chapter 11 bankruptcy proceedings. Earlier this month, online apparel rental company Le Tote, which bought Lord & Taylor from Hudson’s Bay Corporation in early August, had announced that it would attempt to keep at least a few Lord & Taylor locations open before it ultimately changed course.

Natick also sports a Wegmans supermarket — its largest tenant — that occupies more than 194,500 square feet, while other securitized tenants include Forever 21, Zara and Crate & Barrel, per Trepp data.

The two superregional malls make up the $895 million Bank of America-led BAMLL 2019-BPR CMBS deal, which was originated on December 17, 2019. A $505 million loan, which pays interest at a rate of 3.72 percent, is backed by the Natick Mall and a $390 million mortgage, with interest at 3.9 percent, is secured by the 857,000-square-foot Shops at Merrick Park. The borrower has requested COVID-19 relief on both loans, which were watchlisted in June. Natick is currently in a grace period and Brookfield is in process of negotiating with Bank of America “towards possible solution” for the loan, according to July servicer commentary.

The story and fates of both malls is a snapshot of the devastation of physical retail after COVID-19. At the time of origination, the pair were performing very well and could’ve been considered exceptions to the negative narrative that had formed around retail in the run up to the pandemic.

Natick Mall and the Shops at Merrick Park had registered debt service coverage ratios of 2.09x and 1.76x, respectively, at the time of origination in December 2019, and those numbers at the time of securitization had come in at 2.15x and 1.98x.

Moving forward, Natick’s Lord & Taylor, which is still housed in more than 113,500 square feet, or nearly 11 percent of the asset’s net rentable area, will begin liquidating its inventory just as soon as COVID-19 restrictions are lifted, according to July servicer watchlist commentary. The July servicer notes indicated that Lord & Taylor was “holding off on a bankruptcy filing and subsequent liquidation until it can reopen its stores to attract those shoppers,” but by early August, it was reported that the retailer had gone ahead and officially filed for Chapter 11 bankruptcy protection.

While it seems no physical retail can rest safely in today’s market, the Shops at Merrick Park has so far provided a rosier outlook than Natick. In May, Brookfield reported that it believed “neither Nordstrom or Neiman Marcus are closing” at the location, according to the most recent servicer watchlist commentary from last month. “Rather, Nordstrom is closing their Dadeland [Mall] location [in Miami] which will have a positive impact on [the Shops at Merrick Park], and the Neiman Marcus store at this location is one of their best performing in the country, so the borrower feels safe despite them being in [bankruptcy].” The Neiman Marcus at Shops at Merrick Park spans 130,000 square feet, representing just under 15.2 percent of its net rentable area (NRA), while Nordstrom’s 200,000-square-foot location is about 23.3 percent of net rentable area.

Brookfield remains confident, but it remains to be seen whether Neiman Marcus will decide to add its location at the Shops at Merrick Park to its list of closures.

A representative for Brookfield was not immediately available to respond to an inquiry.